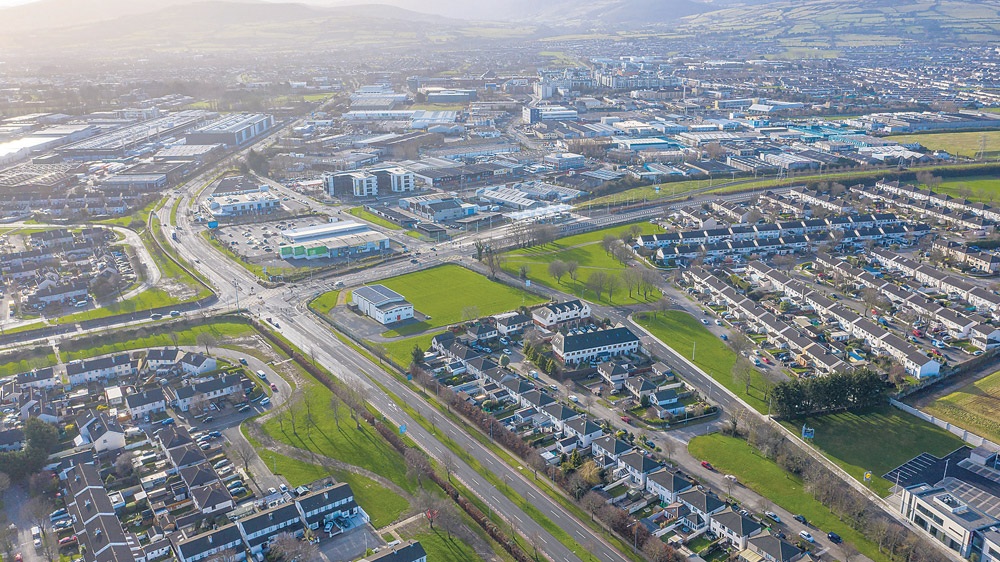 OVER 20 tenants are facing court action for arrears of more than €20,000 each in South Dublin County Council.

Latest financial figures from the council show that total rent arrears owed to the local authority add up to over €11.6m.

The council said some tenants are “refusing to engage constructively” to pay their debts.

“South Dublin County Council currently have 998 cases at various stages within the legal process where tenants have not engaged with the council to discharge their arrears. These cases, if not resolved in the immediate future, will result in legal proceedings for the repossession of the dwelling, once a court date has been obtained,” the council said.

Cllr Brian Lawlor (FG) said it is “shameful” the council will be forking out hundreds of thousands to bring tenants to court, after “mis-management” allowed the issue to drag on for years.

Estimates Lawlor obtained via his party and the Law Society, indicate it will cost approximately €13,000 to bring one tenant to court, and if a tenant uses legal aid, this would be another €5,000 cost to the taxpayer, per case.

Bringing 22 tenants to court would amount to approximately €286,000.

“We have the lowest council rents nationwide but the highest level of arrears. The council have to address this,” said Cllr Lawlor.

According to Cllr Carey, the council have an “excellent record” in collecting rents and over the past seven years, had collected over €167,850,000, “a collection rate of 98.9 per cent”.

Cllr Carey said Fine Gael had recently withdrawn a motion dealing with rent arrears because they were afraid to debate the matter and knew “their figures were a fallacy”.

Time didn’t allow this motion to be heard in April and May, but Cllr Lawlor said the motion, since removed, will be put back on the agenda.

“I’m furious the council will be spending money to bring tenants to court and what does it achieve? What will be the end result, you walk around the corner and say your homeless?

“There is no problem with arrears in Cork City. They negotiate and go around to see the tenants. If you are three months in arrears, it should be taken off your social welfare. This would help them (tenants) aswell as the council.”