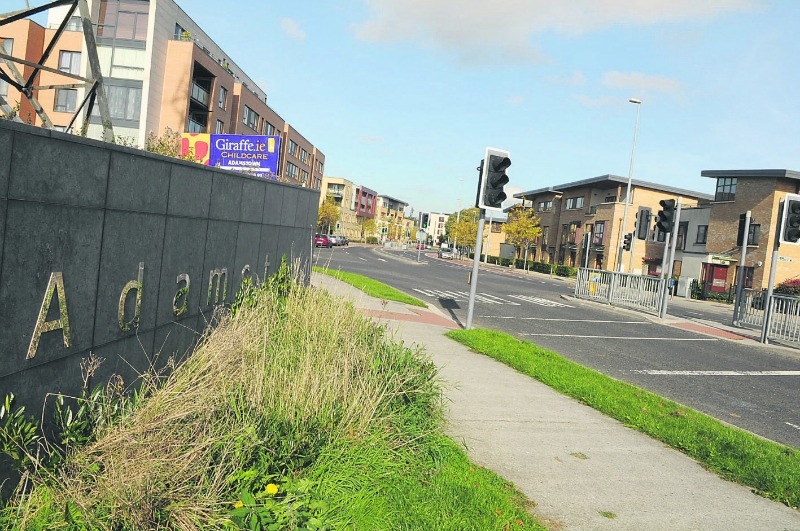 A DUBLIN-based developer has been granted planning permission from South Dublin County Council to build 267 homes at Tobermaclugg in Adamstown, Lucan.

The development will  include associated landscaping, 534 car parking spaces, bin storage areas and all associated site development and infrastructural works. Vehicular access to serve the residential development will be taken from four access points off Adamstown Drive, a proposed 6.5m wide east-west road (c.485m in total) connecting to the existing Dodsboro Road/Tandy’s Lane in the east. As part of the development.