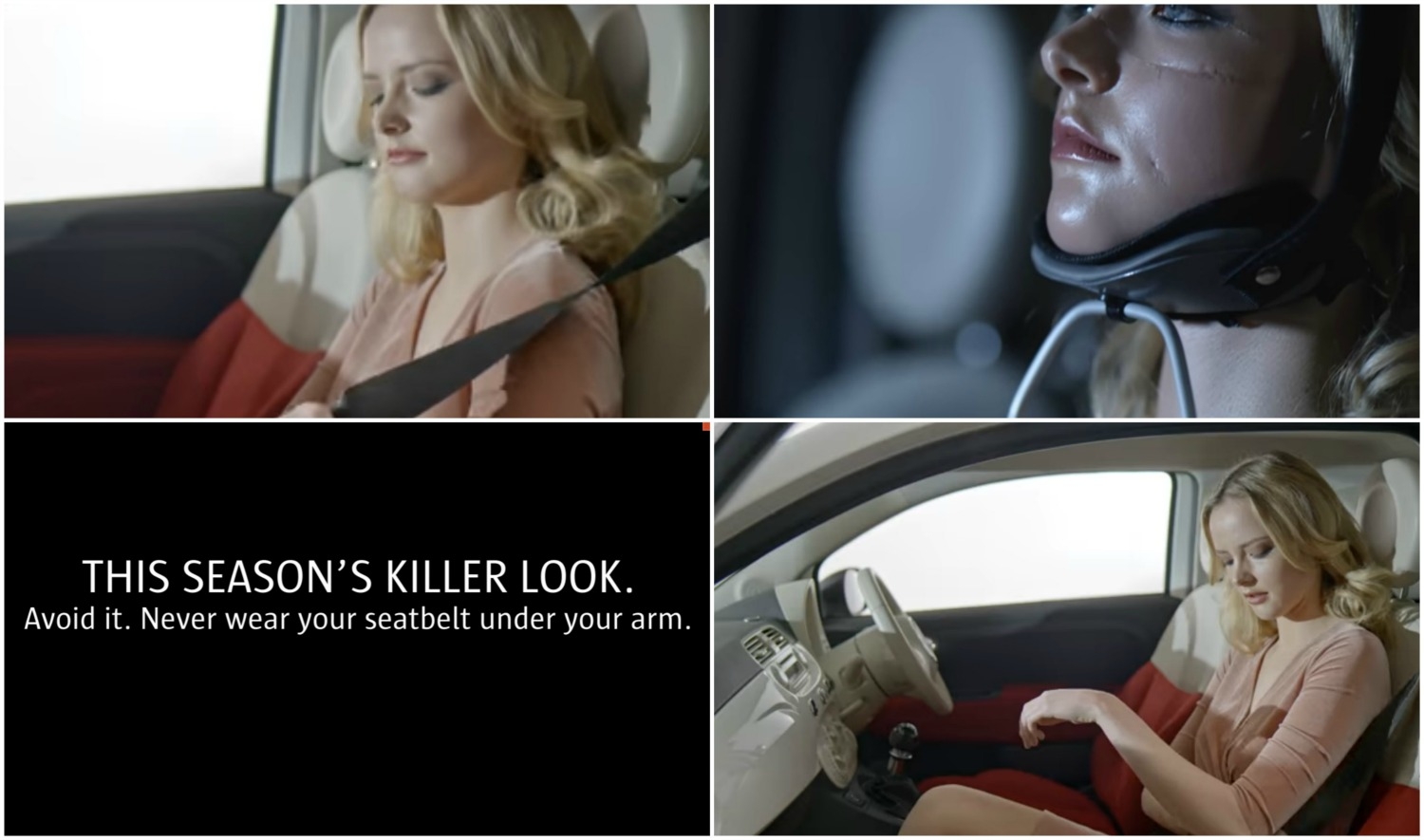 The Road Safety Authority (RSA) has launched a new digital road safety campaign focusing on the misuse of seatbelts by women.

The campaign entitled “Get This Season’s Killer Look”, is aimed at discouraging women from wearing their seatbelts under their arm, which can cause horrific injuries in the event of a collision.

A study of 300 women aged 17 to 34, undertaken in 2016 by Behaviour & Attitudes, on behalf of the RSA found that 28% admitted to misusing a seatbelt by wearing it under the arm, rising to 35% among younger women.

Of those questioned, 9% said it was to protect their tan, or 7% to protect clothing, while 23% of the women surveyed said they do not always wear their seatbelt.

“Worryingly, whether for comfort or vanity, many women choose to wear their seatbelts under the arm, instead of over the shoulder, which exposes them to terrible injuries and even death in the event of a crash.

“Placing the shoulder strap of the seatbelt under their arm leaves your upper torso — including your neck, face and head — completely unrestrained during a collision.

“My message to anyone who wears their seatbelt under their arm is simple – wear your seatbelt correctly.

“The belt should be worn diagonally across the wearer’s chest on their shoulder and never under the arm. If it feels uncomfortable, adjust the height of the belt on the anchor point on the door frame or adjust the seat position and height.

Most importantly of all avoid getting “This Season’s Killer Look” because you didn’t wear your seatbelt properly.”