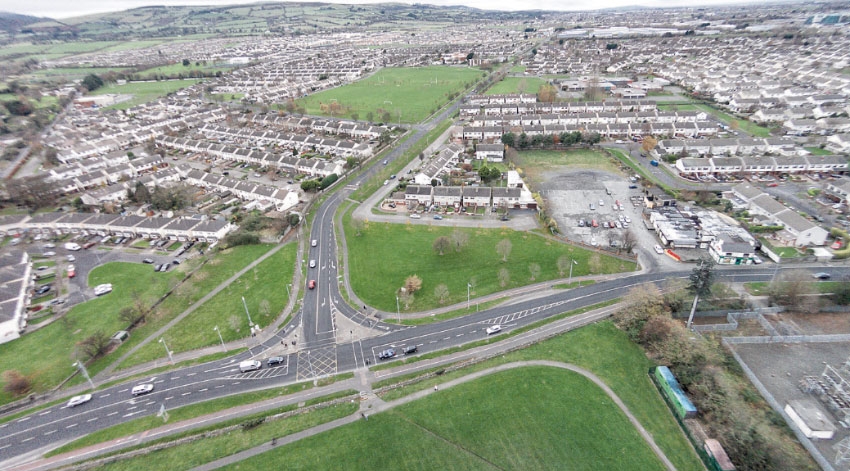 32 per cent increase in SDCC housing list is “deeply worrying”

THE housing list in South Dublin County has grown 32 per cent in just 12 months – an increase which is “deeply worrying”, according to Sinn Féin TD Eoin Ó Broin.

Deputy Ó Broin said: “Last year SDCC undertook a review of its housing list as part of a Department of Housing country wide review. The Housing Needs Assessment report published by the Department of Housing in September 2016, stated that there were 5,562 households on the South Dublin list.

“In a report supplied to elected representatives this month SDCC confirmed that the current housing list has increased to 8,181 households as of the end of September.

“This is a dramatic 32 per cent increase in just 12 months. Some of these households were on the list before last September and were wrongly removed and then returned. However clearly there is a growing level of need in South Dublin.

“The councils current social housing build and buy programme is nowhere enough to meet this growing demand. At present the council only has plans to build an additional 352 units across the county up to 2019.

“There is also a small amount of house purchasing under way. Approved Housing Bodies are also active in the County but again their level of activity is limited.

“SDCC must urgently review their social housing building targets and bring forward planning permissions across the county to meet this demand.”