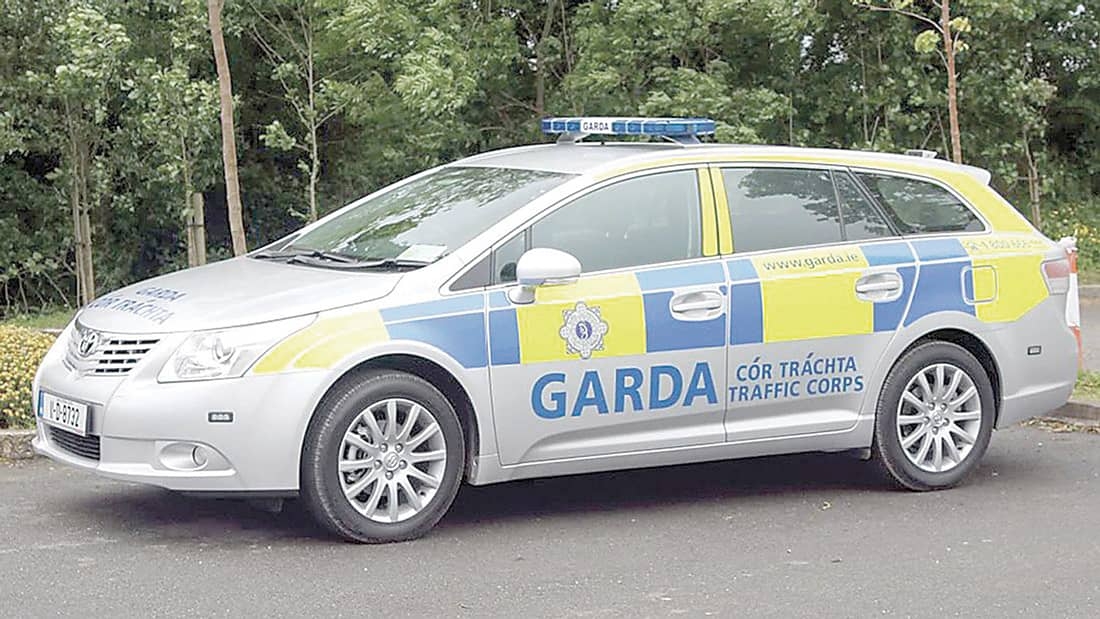 384 caught by Gardai under the influence in first six months

GARDAÍ in the DMR West Division, which includes Clondalkin, Ballyfermot, Lucan, Rathcoole and four areas on the northside of the city, caught 384 people who were driving under the influence from January to June this year – the highest number of any garda division in the country.

This is a marked increase on the figures for DMR West during the same period last year, when the total number of people arrested for driving under the influence of an intoxicant totalled 291.

Gardai caught 384 people under the influence

Sinn Féin councillor for Ballyfermot-Drimnagh, Daithí Doolan, who is also the chairman of the South Central Area Joint Policing Committee, told The Echo: “I welcome the statistics being released, and I think there should be zero tolerance for drink and drug driving.

“Too many people have been killed on our roads because of it. It can destroy your life and the lives of other people.

“I would encourage the government to give the guards the resources to continue these checkpoints, so they can change the culture of drink-driving in this country.”

Cllr Doolan added that he hopes the checkpoints will act as a deterrent for those who may make a split-second decision regarding driving under the influence, and he has urged people to leave their cars at home if they’re going out drinking.

The DMR South Division, which encompasses Tallaght, Crumlin and Terenure and their respective sub-districts of Rathfarnham, Sundrive Road and Rathmines, also recorded high number of arrests for driving under the influence during the first six months of the year, with 217 people being caught.

Over the same time period last year, 173 people were arrested in DMR South for driving under the influence.

On a national level, the figures released by the gardai showed that 11 of the 28 garda divisions around the country saw an increase in the number of people arrested for driving under the influence offences.