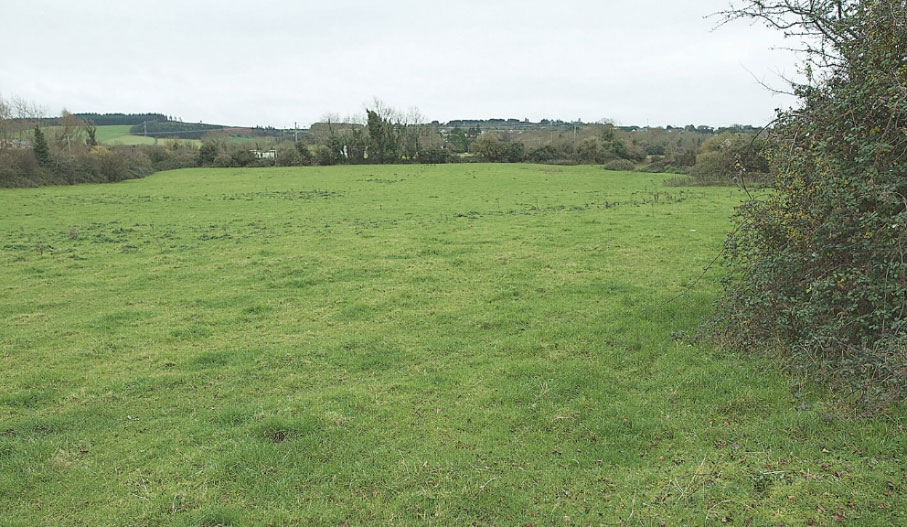 SOUTH Dublin County Council has granted permission for plans for the development of 69 housing units on Green Lane in Rathcoole to go ahead, despite the application attracting 28 third-party submissions.

The submission includes plans for the proposed development to have a gross floor area of 10,086 sq m at the approximately 2.4-hectare site.

Twenty-eight third-party submissions about the proposed development were lodged by local residents, who cited a number of concerns.

These concerns include the potential for increased traffic congestion, the loss of public green space on St Anne’s Terrace, the proposed housing units overlooking existing residents’ homes, flooding, and concerns about increased pressure on schools in the area as a result of new families moving into the development.

The council granted permission for the development on April 9, with a number of conditions.

These conditions include the omission of a two-metre-high ‘fair faced block wall’, to instead be replaced by a 1.2-metre railing, a redesigned layout to provide for a play space within the development, and the stipulation that 10 per cent of the ancillary car parking spaces shall have charging facilities for electric cars.