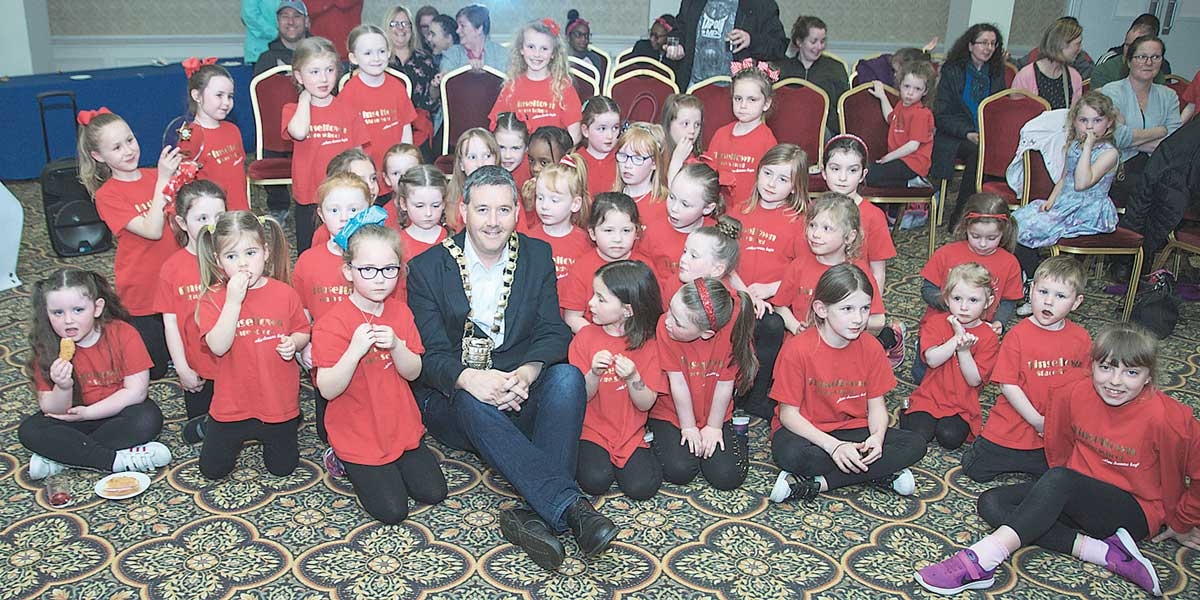 Chairperson of the Clondalkin St Patricks Day committee, Councillor Francis Timmons said he felt very proud for all the winners and all who participated.

He told The Echo: “Clondalkin St Patrick’s Day parade 2018 was yet another great community spirited and led event. 29 Groups (approximately 900 people) participated and over 6,000 cheered on enthusiastically along the streets despite the extremely cold weather.

He added: “We would also like to thank Clondalkin Tidy Towns, Clondalkin Guards, South Dublin Volunteer corp, for all their assistance on the day. Newlands Garden Centre for decorating the main stage, our media partners The Echo Newspaper and all those who donated prizes for our advertising campaigns.”

He added: “While the organising committee bring everything together, this is truly a community event and without the support of the community it wouldn’t happen so our thanks goes out to all the people of Clondalkin for their continued support.

“Clondalkin is often in the news for the wrong reasons this event is good news for Clondalkin.”