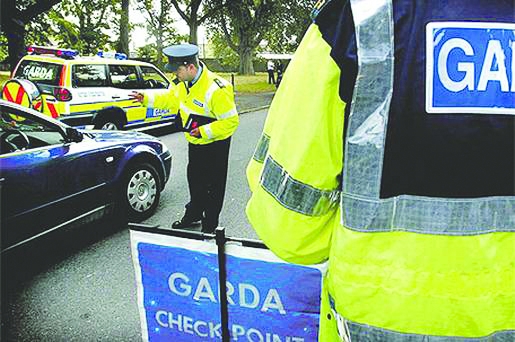 GARDAI removed 735 cars in Ballyfermot last year – an increase in 32 per cent compared to the corresponding period in 2015, when 499 cars were seized.

Most of the vehicles were seized for having no NCT or tax, but the majority are a mix of bangers and former company vehicles.

Authorities attribute the increase in seizures with the high level of cheap cars available online and lack of due diligence between sellers and buyers.

Senior gardai at the Ballyfermot policing meeting this week said a “huge number of searches” had been carried out on vehicles over the last 12 months.

Up to 46 drink driving offences were detected in the area during 2016, a decrease of 16 per cent from the previous year.

There were 70 incidents concerning Section 112 of the Road Traffic Act – unlawfully taking a vehicle without consent of the owner – a decrease of 33 per cent from the previous year.

Meanwhile, burglary statistics for the area over the last three months showed a significant decrease of 57 per cent.
Up to 112 incidents of burglaries were reported in Ballyfermot for October to December 2016, compared to 263 cases in the corresponding period in 2015.

Criminal damage cases decreased by 33 per cent compared to the same period in 2015 – with 220 cases reported in October to December 2016.

Drug seizures remained at a similar level for October to December 2016 (43 incidents), whilst there was also decreases in robbery from establishment (down 48 per cent to 23 incidents) and theft from shop (down 33 per cent to 90 incidents).

Areas which increased for the October to December 2016 period include assaults (up to 29 incidents from 14) and discharge of firearm (up from two to eight incidents).

NEWER POSTOne man arrested and €500,000 worth of heroin seized in Crumlin raid
OLDER POSTThere was nearly a cat-astrophe on Irish roads this morning