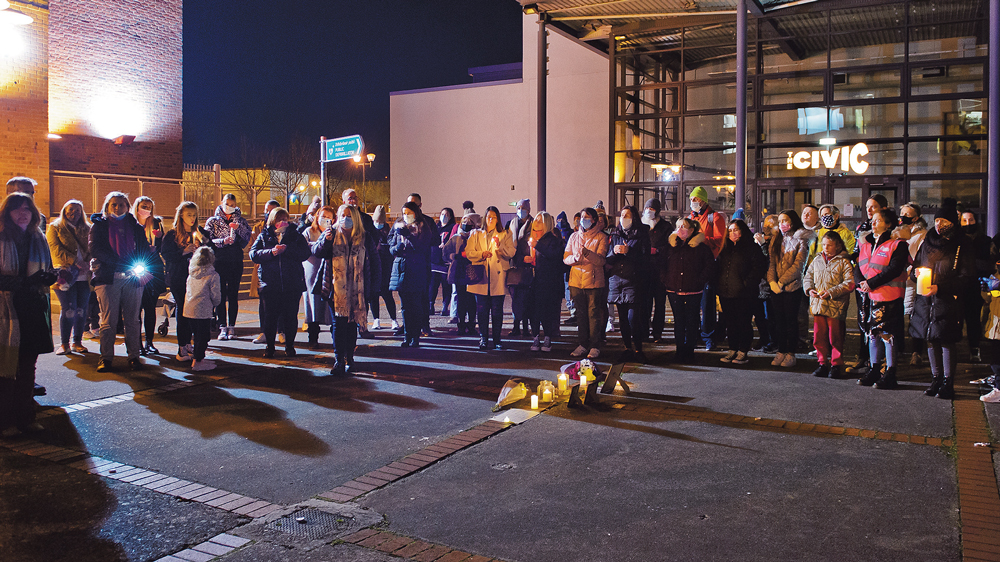 A moment of silence

VIGILS in memory of Ashling Murphy took place across the county as thousands of people turned out to express their solidarity and pay respect to the 23-year-old primary school teacher who was murdered last week.

Across our communities, large crowds gathered at separate vigils over the weekend to remember Ashling Murphy by lighting candles, saying prayers, leaving flowers and playing traditional music to remember her.

Vigils in Tallaght, Lucan, Palmerstown and Clondalkin were among the hundreds of vigils that took place across Ireland as the country is left reeling following the tragic death of Ashling. Our communities have stood in solidarity and in profound sadness and shock with the community in Tullamore, Co. Offaly, and with Ashling’s family, friends and anyone that knew her.

The Director of the National Women’s Council, Orla O’Connor, said the attendance of thousands of people at vigils across Ireland was an outpouring of anger about what needs to change in our society. Speaking to RTÉ’s Six One News, Orla described it as a “watershed moment” in the approach towards gender-based violence.

In Tallaght, a vigil for Ashling took place at Rua Red on Friday evening, with hundreds of people lighting candles and calling for action and a government response on violence against women. 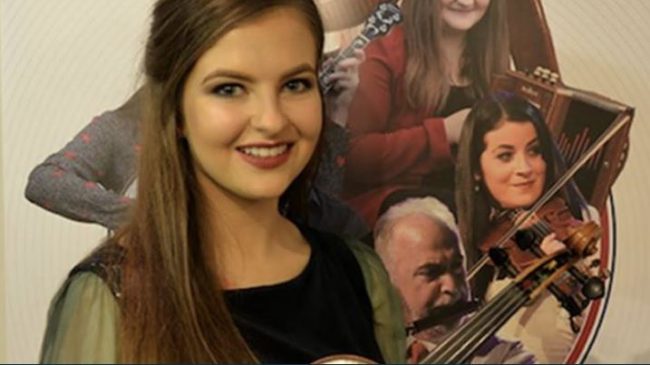 “There were hundreds and hundreds of people that turned out, and these were all organised at very short notice – It really has affected everyone,” he said.

“I was really struck by the fact that Ashling was murdered when she went for a run along the stretch of the grand canal that is named after Fiona Pender, a woman who went missing in 1996 and in the 25 years since Fiona Pender went missing, 244 women have lost their lives to violence.

“It is bordering on endemic, for such a small country you have nearly ten women a year losing their lives to violence at the hands of men – something has to change.” 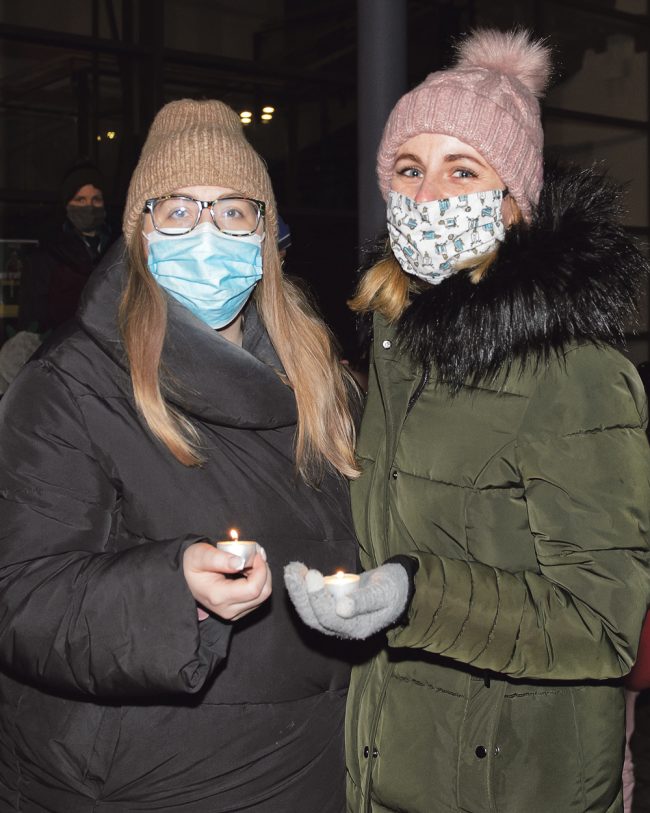 Amy and Rachel at the vigil at Rua Red

At St Aengus’ Church in Balrothery, a gathering took place on Sunday afternoon around the Tree of Hope, where Fr Ben Moran led the prayers and read the poem ‘she went for a run’ in memory of Ashling.

“My few words were of solidarity with the extended Murphy family, all her colleagues in the teaching profession, in her school, her GAA club & her branch of Comhaltas,” said Fr Ben.

“In my few words I quoted Minister Helen McEntee ‘If a glimmer of light is to come from these awful events this week it is that as a community and as a society we stand together and demand zero tolerance of violence against women’.”

Over 300 people turned out at Thomas Davis GAA Club in Tallaght on Saturday, with words by Jackie Blanchfield, Carmel Lynch and Aideen Noonan which was preceded by a moment of silence by club members as the song Sweet Sixteen by Finbar Furey played. Children in attendance also lit a candle and placed it on the club memorial garden.

“It was a way for not only our club but everyone in our community to show respect and stand in solidarity with Ashling and her family,” said Carmel Lynch, from Thomas Davis.