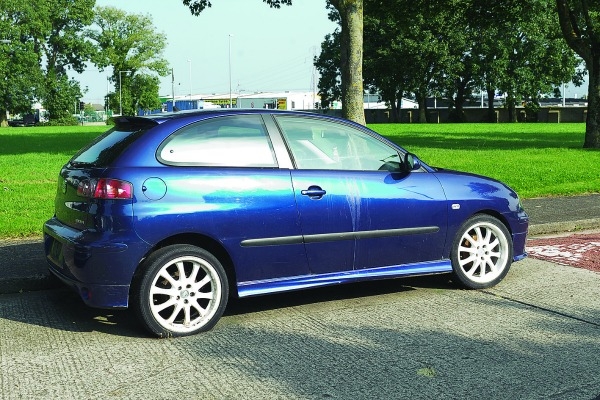 Abandoned cars cause concern for residents in Tallaght estate

RESIDENTS in a Tallaght housing estate have called on South Dublin County Council to tackle abandoned cars in their estate before they are destroyed due to anti-social behaviour.

Concerns have been raised after a SEAT car was left in the housing estate since June with no registration plates, and a delay from the council in removing the car which they fear could be stolen and used for anti-social behaviour.

One resident told The Echo: “I’ve been bounced from one place to another trying to get the car moved.

“The car is still there after all the attempts. I’ve rang the Garda, who told me it is no longer under their remit as there are no licence plates on the car.

“I’ve also contacted the council, and I got a big spiel about how the council resolves something like this and how it has to go to the litter warden.

“The car is going to be seen by someone and is either going to be used for joyriding or burned out in a field.

“It’s not down as stolen. It’s a pretty decent car, and the council are going to be left dealing with it eventually because someone is going to destroy it.

“They’re going to be left having to pay to shift the car but they could do it now, find the owner and get them to pay fines to pay for its removal and storage.

“It’s a very quiet, mature and settled area around here. We’d definitely like to avoid and prevent something like this happening.”

A council spokesperson told The Echo: The Council has been recently made aware of this vehicle in Belgard Heights is currently investigating its ownership status which will determine what course of action is pursued.

Article 53D(2) of the Waste Management Acts 1996-2012 and Article 35 of the End of Life Vehicle Regulations, makes it an offence if the registered owner of a vehicle who decides to discard that vehicle as waste does not deposit that vehicle at an ATF.

Non-compliance with the ELV Regulations incurs the penalties set down in Section 10 of the Waste Management Act 1996, as amended. In summary, a maximum fine of €4,000 can be imposed at the District Court along with a term of imprisonment not exceeding 12 months.