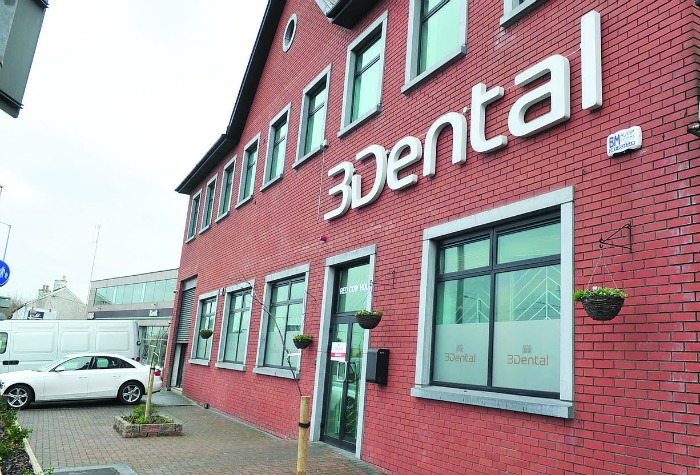 OPENED only nine months ago to deliver low-cost dentistry, 3Dental on the Naas Road is undergoing a major expansion due to demand – work which signals an additional €1m investment and 25 new jobs.

Based at Red Cow House, 3Dental, which opened its doors last April, was the brain child of dentists Paul O’ Connell, Peter Doherty and Niall Vallely – who are “dedicated to ushering in a new era for dentistry” in Ireland.

The three dentists have been “blown away” by the success of their venture to bring affordable dentistry to Ireland that they decided to expand their premises and hire additional staff.

Due to the demand for service, the Trinity College graduates felt the time was right to offer customers an “even better experience with shorter wait times, bigger premises and increased treatments”.

Dr Vallely, who was previously based in Knocklyon, said: “We are delighted with how well things are going and we want to be able to accommodate as many clients as possible so we felt expanding now was the right decision.

“The new dental suites will allow us to see more patients and reduce waiting times – we are all very excited about the next step in the 3Dental journey.”

Creating 35 jobs when opening last April, 3Dental will add 13 new staff members to the team over the next three months, including additional dentists, dental nurses and reception staff – with more than 10 jobs expected to be delivered through construction.

Dr O’Connell said: “We have a superb team here at 3Dental and it is exciting to add new talent to the mix.

In less than a year, 3Dental has treated more than 5,000 individual patients in its modern, spacious and comfortable clinic on the Naas Road, with the business also been shortlisted in four separate categories at the Irish Dentistry Awards in February.

Throughout 2017 the dental practice aims to continue targeting ‘dental tourism’ by offering prices on-par with its counterparts in Europe and Northern Ireland, with plans also in the pipeline to open a second clinic in Limerick later this year.

The clinic will official launch its new-look premises in February.