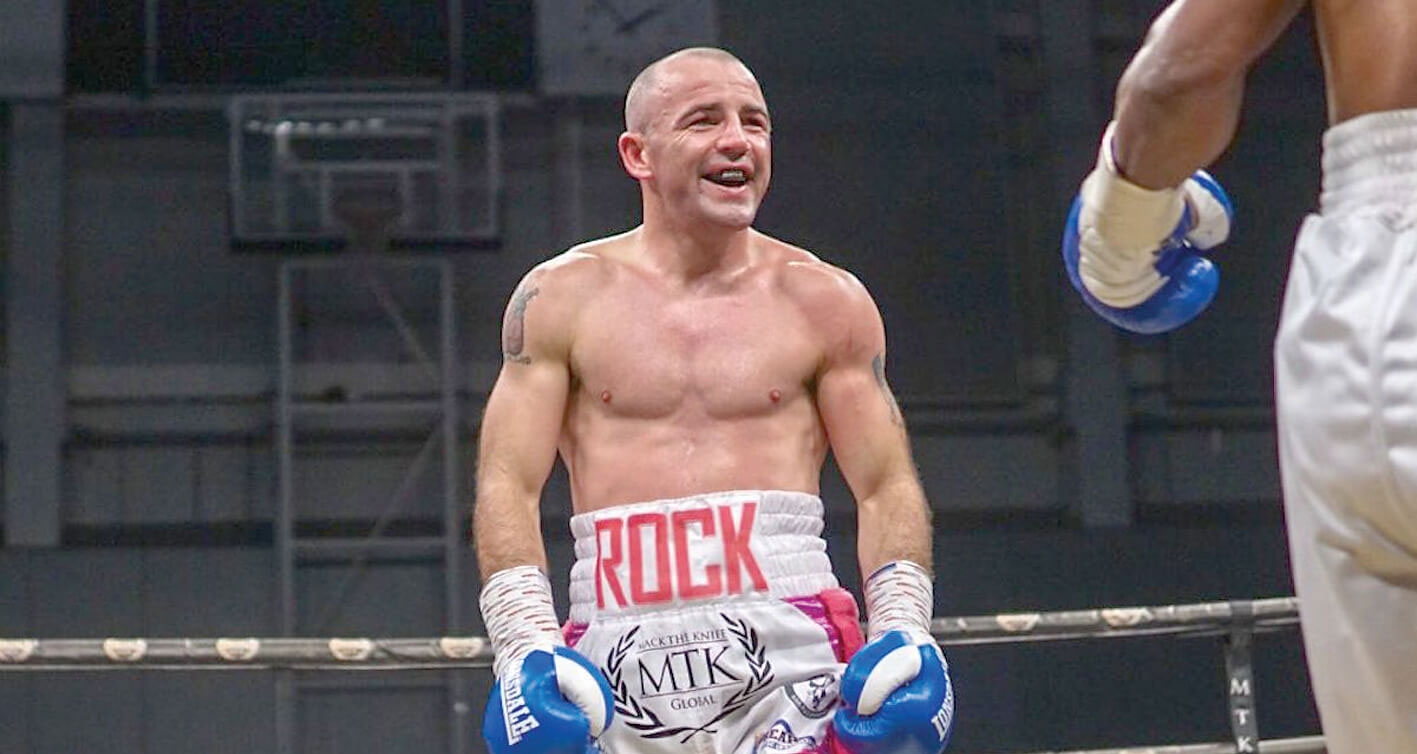 Age not an issue for Ormond

STEPHEN Ormond insists age is not a factor as he bids to make it a memorable year.

At 35, the Clondalkin boxer bridged a near seven-month gap since his last professional bout when he scored a decent points win over Spanish-based Nicaraguan super lightweight Oscar Amador on Saturday.

The two went head-to-head at the Brentwood Centre in London with ‘The Rock’ the more busy of the two, landing some good body and head blows.

While the fight was reduced from six to four rounds late on, Ormond still turned in a solid performance as he looks to defy questions over his age in his quest to eventually secure another title shot.

“I’m nearly 36, but I don’t worry about things like that anymore” he told The Echo.

“I’m feeling better than I did when I was 25. I feel I’m even faster now and you can’t buy experience so it’s all coming together at the right time.”

Looking back on his bout at the weekend Ormond said “I know he [Amador] is not a world beater, but was good to get out and get those few rounds in.”

Indeed the Dubliner was very much in need of a contest early on in 2019 if he has plans to work his way back into the frame for a title shot.

Having beaten the top calibre boxers like Derry Mathews and put in solid performances against Paul Hyland Jnr and Craig Evans, the former WBO European Light champion was itching to get back out after having last fought in August when he beat Ghana’s George Ashie.

“It was not supposed to be like that” said Ormond. “I was ready to fight again but there was no one there to fight me.

“I’ve kept training right the way through. I only took Christmas off, but then was right back into it and I started sparring about a month ago.”