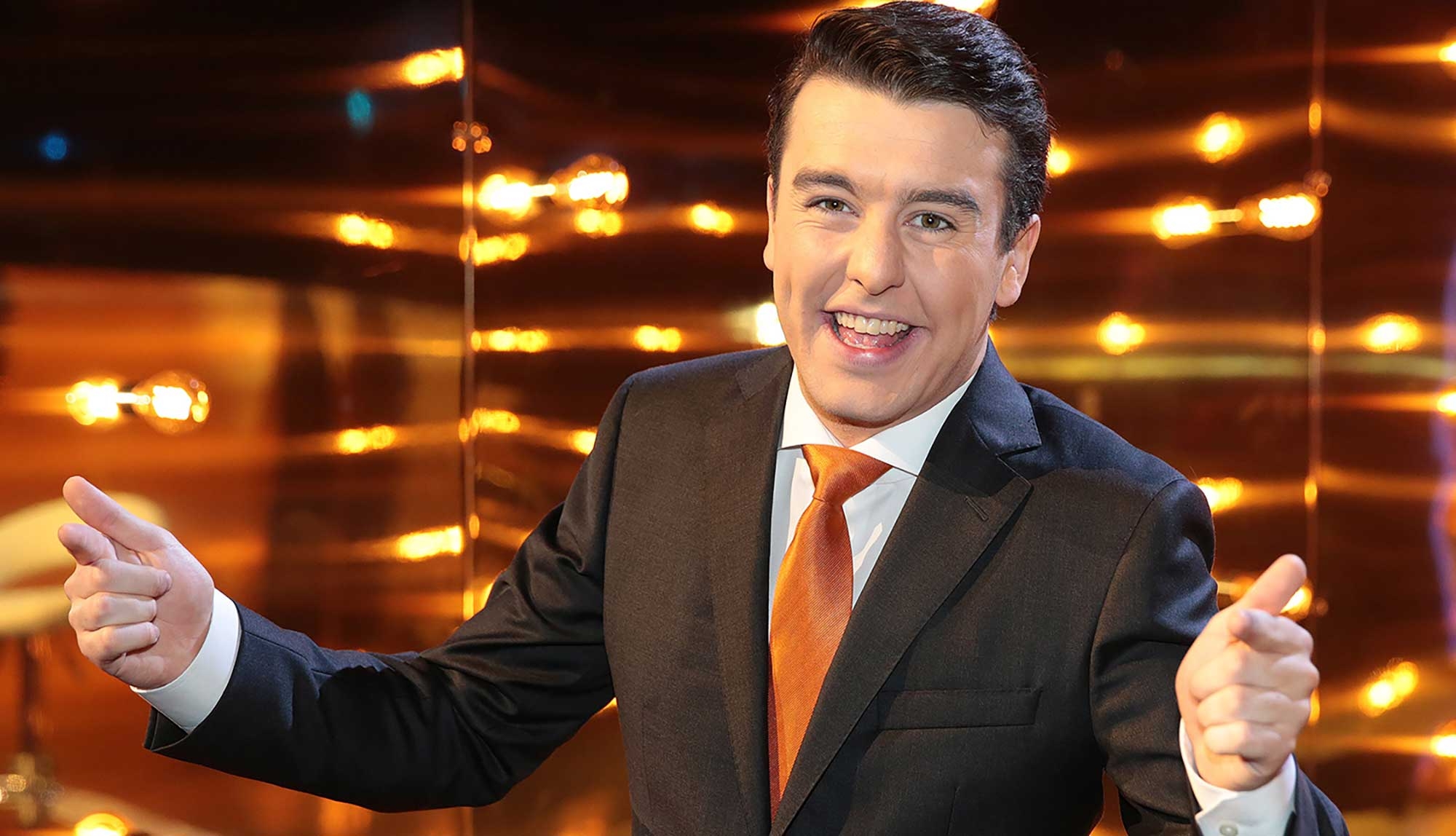 Comedian Al Porter has issued a statement addressing sexual misconduct allegations against him and has resigned from his lunchtime slot on Today FM.

The Tallaght man, from Springfield, has in recent days been the subject of sexual misconduct allegations.

In a statement, posted to Facebook on Sunday afternoon, Porter said he was “completely taken aback” by the allegations.

He said: “I have been completely taken aback by reports in the media and on the social networks over the weekend, and by the scale and tone of the vitriol.”

While he said that he would not comment on specific allegations on the foot of legal advice, he said: “While my conduct, which had been in keeping with my flamboyant and outrageous public persona may be regarded as offensive and unacceptable by many people, I at no time intended to upset anyone.

“Up until now, I had been unaware of these complaints or the impact of my conduct and I am truly sorry for any distress I may have caused in what I had regarded as light-hearted and good-natured circumstances.”

Porter (24) has resigned from his radio show on Today FM with immediate effect.

Porter has presented the lunchtime 12pm to 2.30pm show on Today FM since February. He is also the host of TV3 television show Blind Date, and is set to star in the Olympia’s Christmas Panto.

In his statement, he thanked Today FM, the Olympia Panto and TV3 for the opportunities they had given him.

He said: “I am very grateful to Today FM, the Olympia Panto and TV3 for the space and time I’ve been granted to deal with the situation. I have however come to the personal decision that I need time away from the spotlight after decades in the entertainment industry. I have informed Today FM that I am resigning from the station with immediate effect.

“To my family, colleagues, friends and fans I thank you for your many, many messages of support.”

On Monday afternoon, the Olympia Theatre announced that Al Porter would be ‘stepping aside’ from their Christmas panto, Pantomine Polly and the Beanstalk.

The news was confirmed in a statement from the production’s promoters today, who said in a statement: “Due to recent developments, Al Porter is standing aside from his role in this year’s Pantomime Polly and the Beanstalk at the Olympia Theatre.

“A replacement star will be announced shortly.”

The panto is due to start on 15 December and will run into January.

NEWER POSTCollision on Belgard Road this lunchtime
OLDER POSTTPOTY2017: Congratulations to all of this year’s winners…