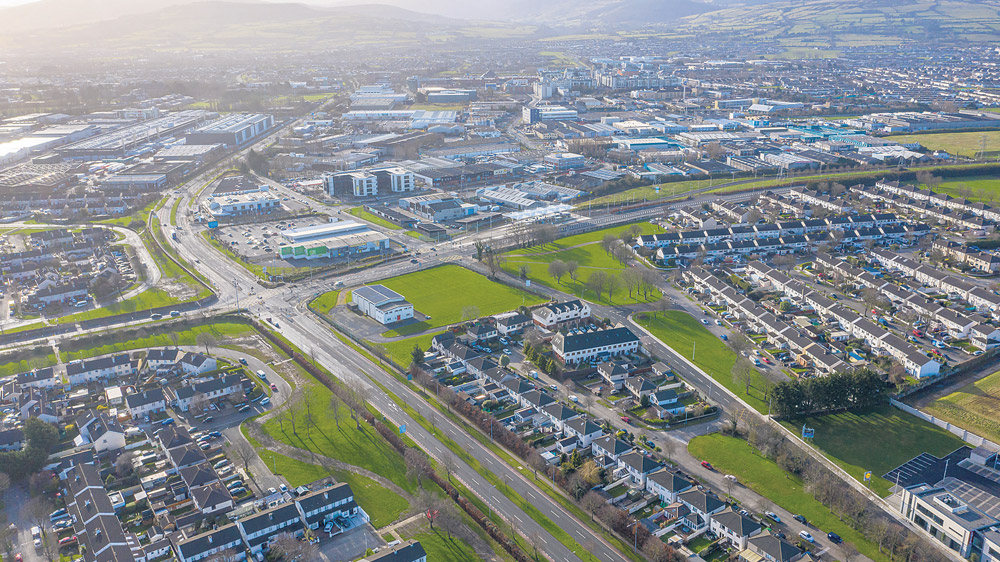 An aerial shot of Tallaght

THERE are currently 278 households on South Dublin County Council’s housing list that have been awarded medical priority, of which 82 specifically require wheelchair-accessible housing.

The council has two areas of preference for social housing applicants, north and south of the Naas Road, with housing list figures grouped into those two areas.

Since 2019, 246 households have been allocated accommodation based on medical priority, with an average time on the list of just over eight years.

So far in 2022, a total of 63 households have received medical priority housing allocations.

“Additionally, the average waiting time may also be affected by the need for specially adapted accommodation which may not be readily available within current housing stock, necessitating the planning and construction of such properties to meet a household’s specific needs.”

The information was provided by South Dublin County Council in response to a question by independent councillor Paddy Holohan at a Tallaght Area Committee meeting last week.