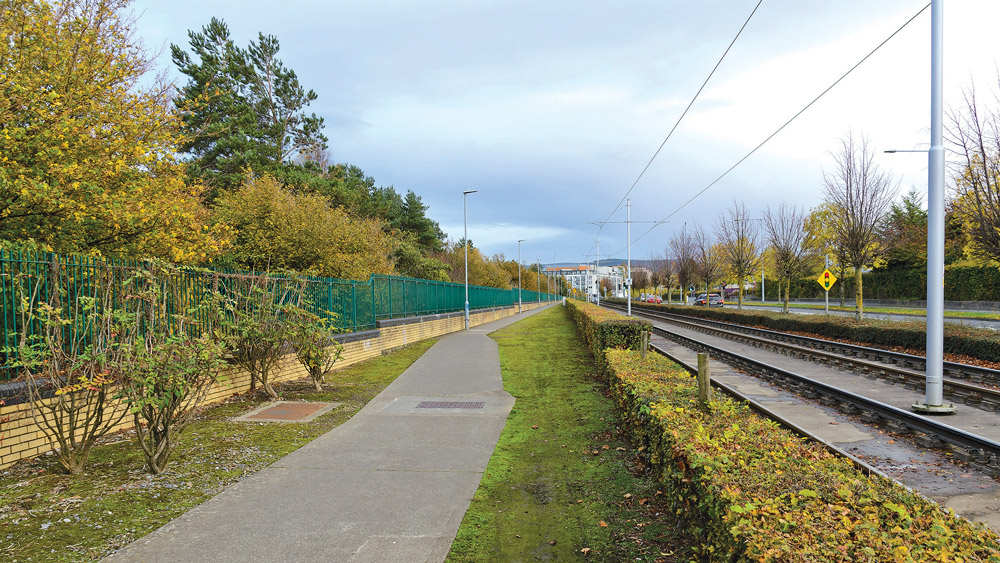 THE section of the Tallaght University Hospital campus at Cookstown Way adjacent to the Luas track has been described as “disgusting” by a local resident.

A local resident who walks along that road daily, and who asked to remain unnamed, said litter has been dumped just inside the green railings that delineate the hospital campus from the footpath.

According to the resident, the refuse has accumulated over several months and is an unwelcome sight for people walking along the footpath or those travelling on the Luas.

“All along the railings, all the way down the road, it’s full of rubbish – nappies, bags, cans,” the resident told The Echo.

“It’s disgusting-looking, especially when it’s at the hospital. The rubbish has been there for a good eight or nine months.

“There’s even some bags of rubbish. It’s disgusting. I walk along there every morning and I see it.

“If you look outside the windows of the Luas when you’re going by you can see all of the filth.” 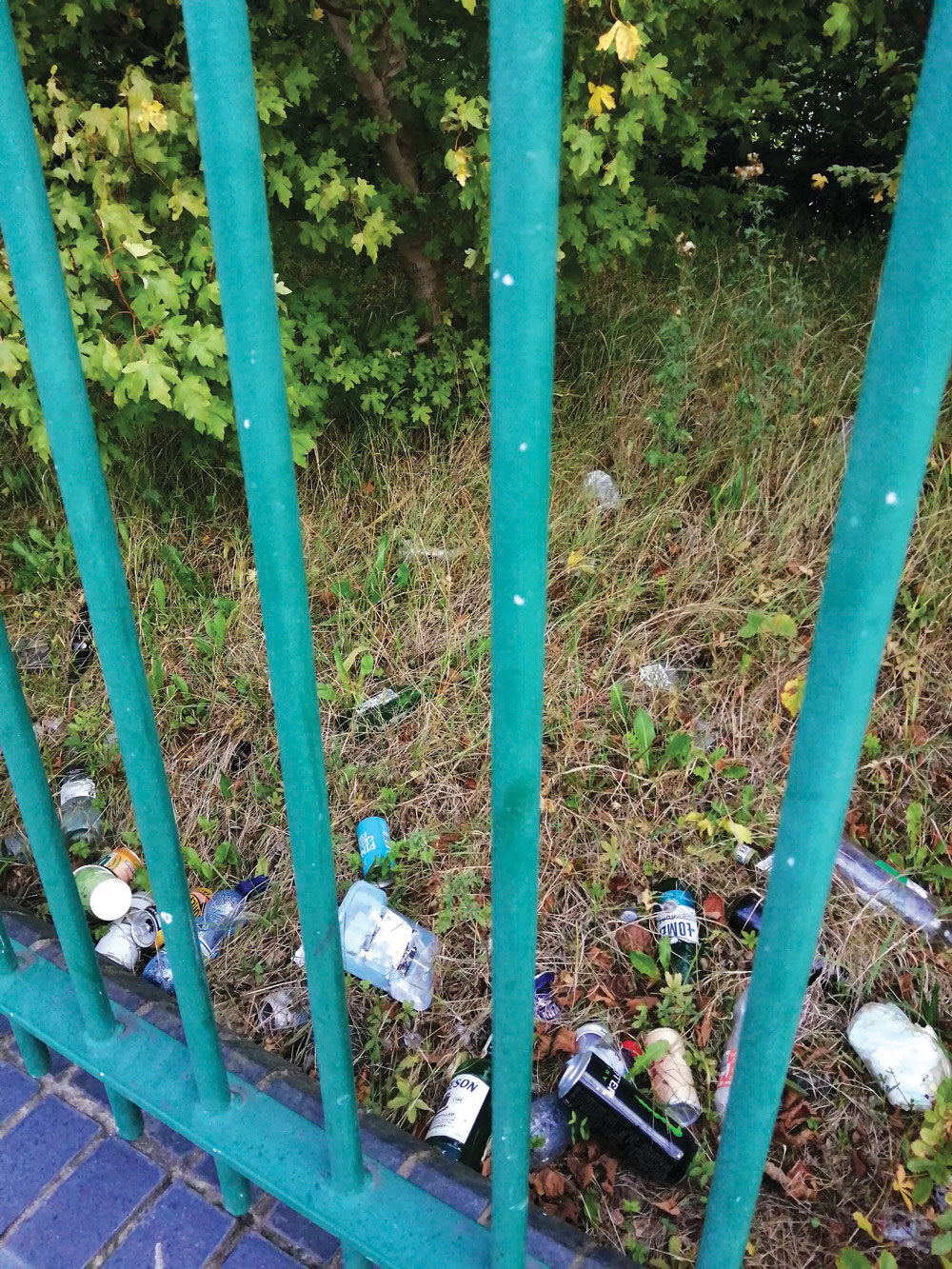 Litter that was dumped behind the railings

The problem has worsened over recent months, according to the resident, and they’re calling on Tallaght University Hospital to clean up the affected areas.

“I’d like for the hospital to clean it up, because it must be over a year since that area was cleaned.

“I know it’d be hard to get up there to clean it, but even the gate that people use to get into the hospital has rubbish around it.”

The Echo contacted a spokesperson for Tallaght University Hospital to see if they were aware of the issue and if any action would be taken.

Last Friday morning, a spokesperson for the hospital said: “Yes, the shrubbery along the campus border is littered, please note this litter is not from the hospital but from pedestrians walking alongside the hospital fence.

“We are in the process of clearing it up and have contacted the council to request that more bins are put up along the footpath so the public have the opportunity to dispose of their rubbish responsibly.”