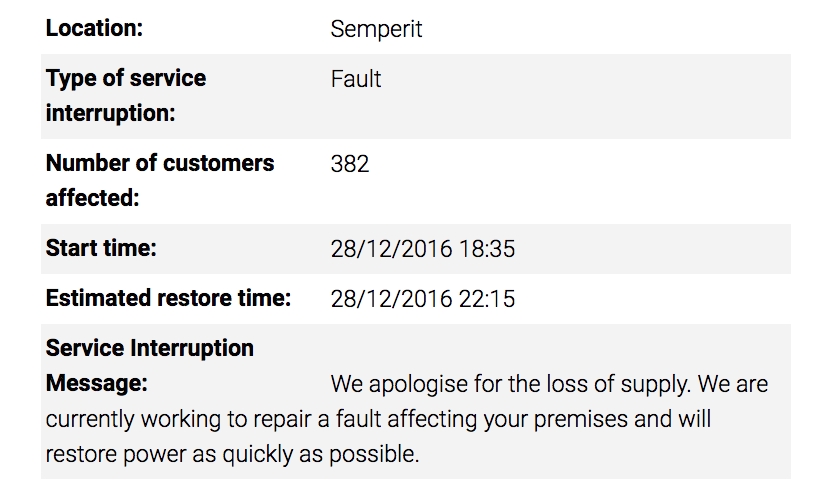 Almost 400 homes in Ballyfermot without power due to fire

Almost 400 homes in Ballyfermot are currently without power as Dublin Fire Brigade deal with a fire in the area.

According to DFB, they are tending to a fire at an ESB box on Blackditch Road.

We’re on scene at a @ESBNetworks box on fire on Blackditch Road. Two pumps.

Two fire engines are currently on the scene.

An update from ESB Networks said a fault is affecting 382 customers in the Ballyfermot area.

They are estimating that power will be restored at 10:15pm tonight.

Check out the ESB Networks Powercheck site for more HERE