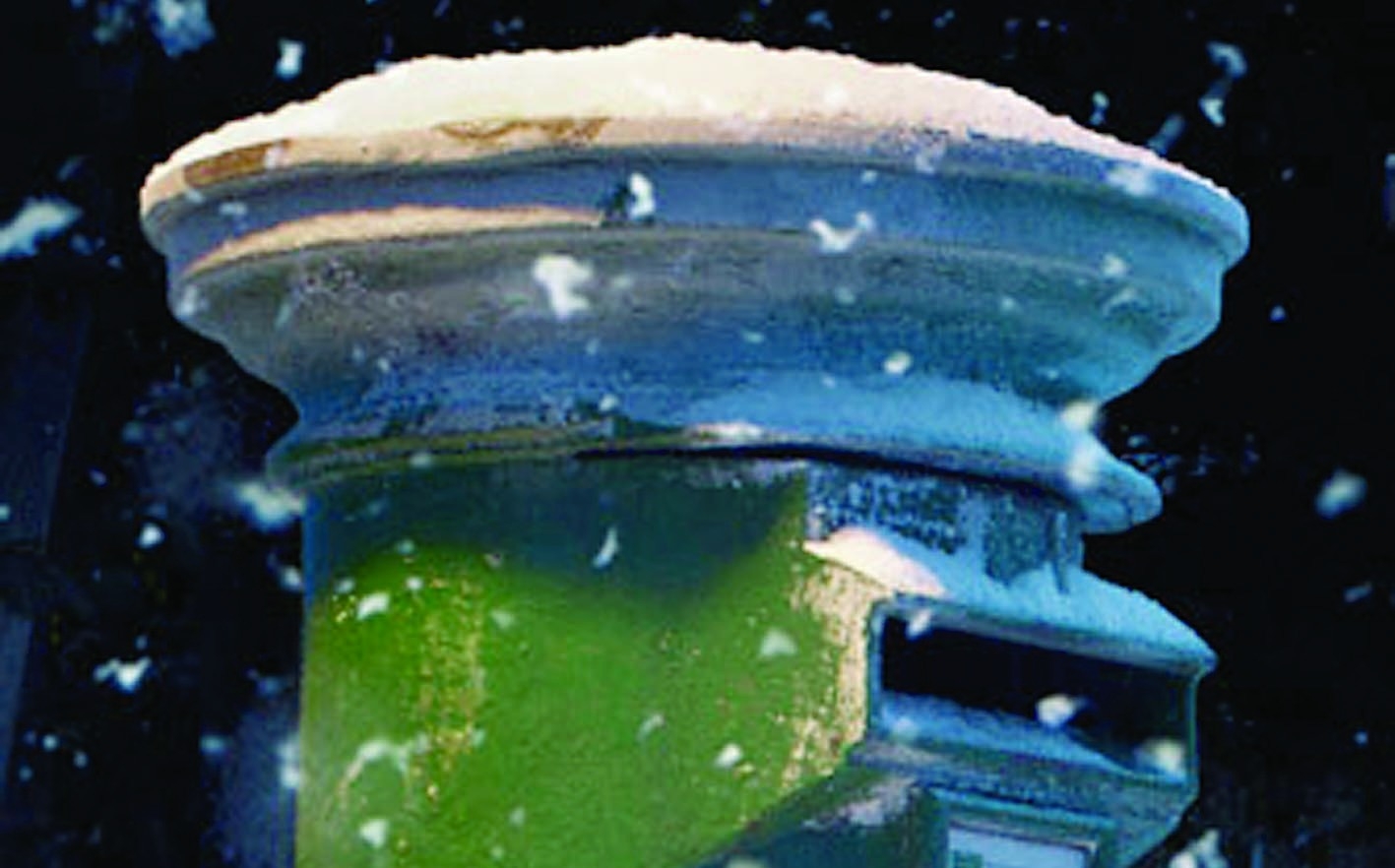 THE recent theft of An Post letters and parcels in Ballyfermot is not the first time seasonal grinches have struck in the community.

In three of the last four years, post has been stolen in Ballyfermot in the lead-up to Christmas.

A number of residents have reported either not receiving letters, or having letters they sent, not being delivered, in recent years.

An Post has warned staff to be extra vigilant at this time of the year, and say they are dealing with affected customers from the recent thefts “directly.”

There were three recent incidents on Monday, December 5, but not all were successful thefts.

In one incident, several packages were taken from a van in the Claddagh Green area, whilst some mail was robbed from a postman’s bike while he was on his rounds in Cherry Orchard.

An Post told The Echo that gardaí recovered items from one of the thefts, and a small amount of mail was taken in another theft.

Gardaí are investigating the incidents and it is believed they are looking for the same group of people for all three robberies.

At the end of November 2015, a thief stole a bag of mail from the An Post van in the Raheen area.

During the same time period in 2013, a thief took a bicycle belonging to a postman doing his rounds at Cherry Orchard Park.

On that occasion, according to gardaí, “a lad came along with a hoody and took off on the bike.”

A spokesman for An Post said some of the items have been returned and they are dealing with affected customers directly.
“We have warned staff to be vigilant – more than they would normally be,” he said.

“The risks are no more than they would usually be. Every individual or business is open to opportunistic thefts. All you can do is increase awareness.”

Anyone who thinks their mail has been stolen, is encourage to call An Post at 7057600.