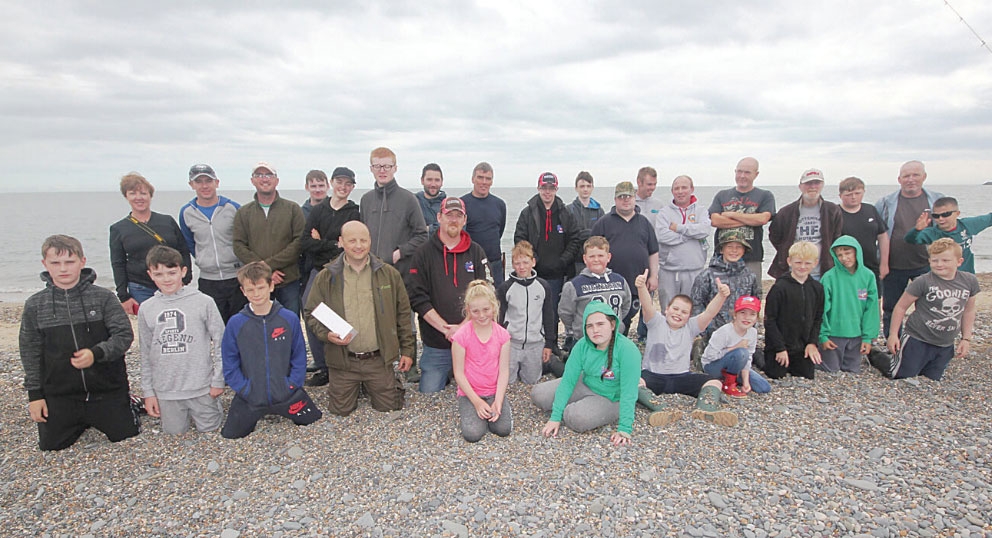 Anglers to raise money for HOPE and Pieta House

AN ANGLING initiative, which runs programmes for adults, teenagers, and people with mental illness, will take part in an angling competition this month to raise funds for Pieta House and the Tallaght-based suicide prevention drop-in centre HOPE.

The Killinarden Angling Initiative, which was set up in 2014, has organised the Fishing for Pieta, Fishing for Hope competition, which is now in its third year, where 58 anglers from around the country will descend on New Ross in Wexford to raise awareness about mental health and put their fishing skills to the test.

Stephen O’Flanagan from the Killinarden Angling Initiative told The Echo: “Each angler [who is competing in the competition] was given a sponsorship card in January, and they’ve been trying to raise as much money as they can.

“We’re trying to raise as much awareness as we can about mental health through fishing.

“There’s an awful lot of young people and members of the older generation involved in angling, particularly men in their 60s and 70s – they might be people who would be less inclined to talk [if they were having difficulties with their mental health].

“The whole objective of the competition is to raise awareness around suicide and mental health issues.”

The Killinarden Angling Initiative also runs a programme in conjunction with Cherry Orchard Hospital for patients with mental health difficulties who are being treated in the community rather than in hospital, and it is through this that Mr O’Flanagan has seen the positive impact fishing can have.

“It gets them out and socialising, and they’re learning a new skill,” Mr O’Flanagan said.

“Fishing itself is very therapeutic, and if you look at the way mental health patients are when they go to therapy, it’s usually in a quiet, tranquil and relaxing place, and that’s what we’re trying to achieve for them. The patients love it.”

Fishing for Pieta, Fishing for Hope will take place on May 26 at Oaklands Lake in New Ross, Wexford, and if you want to find out more you can follow Killinarden Angling Initiative – KAI on Facebook, or visit their website www.killinardenanglinginitiative.com