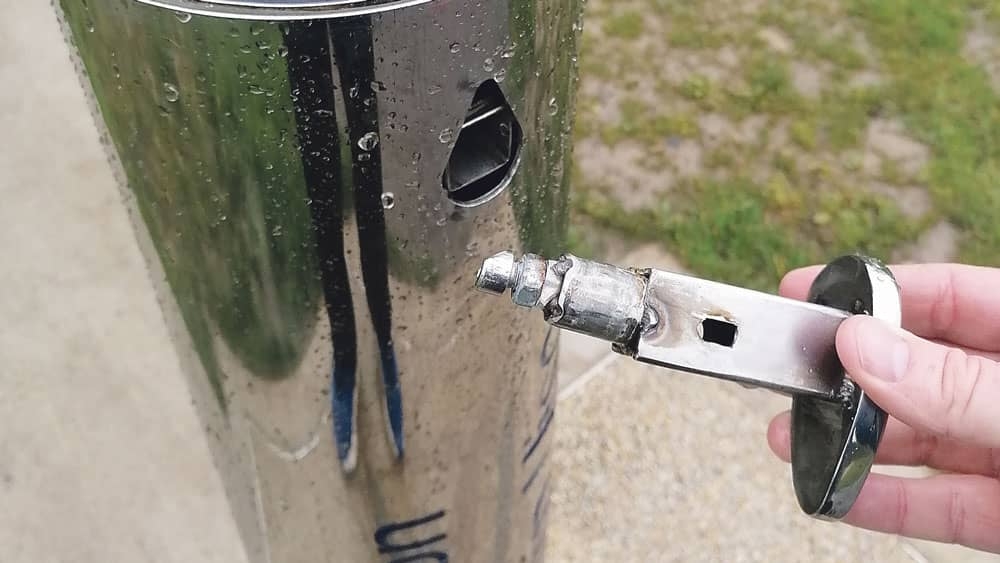 Anti-social behaviour and illegal dumping has increased in park

ANTI-social behaviour has increased at Waterstown park in Palmerstown over the past two months, according to local councillor Alan Hayes (Ind).

“Over the past two months there is a noticeable increase in anti-social, dangerous and illegal activity in our parks. In Waterstown Park, the drinking water fountain has been vandalised for the fifth time, the water pump feature in the small children’s sandpit had to be removed. Lifesaving ringbuoys have been stolen and young trees snapped,” he said.

Anti-social behaviour on the increase in Waterstown Park

Cllr Hayes says similar issues have been occurring at parks in Griffeen, Hermitage and Ballyowen, urging authorities to put in place an “immediate summer plan” that is visible to reassure the public.

“Public parks have seen a massive increase in use since the lockdowns and, thanks to our councils and public, the parks are looking great and increasingly providing additional amenities, but anti-social activity is causing distress in communities,” said Cllr Hayes.

He said the aforementioned parks have all seen a rise of “intimidation by groups of people fighting, drinking alcohol, throwing stones, driving sulkies and generally causing a menace. I have written to gardai and council management as well as tabling a motion for the June 29 meeting of the Lucan/Palmerstown/North Clondalkin committee to address the persistent nature of these activities.

“We are told that there is action being taken, but people need to see it and a corresponding reduction in anti-social activity to believe that anything is being done.”

Cllr Hayes is calling on members of the public to notify gardai when they see illegal activity in parks, and to contact the council of vandalism.