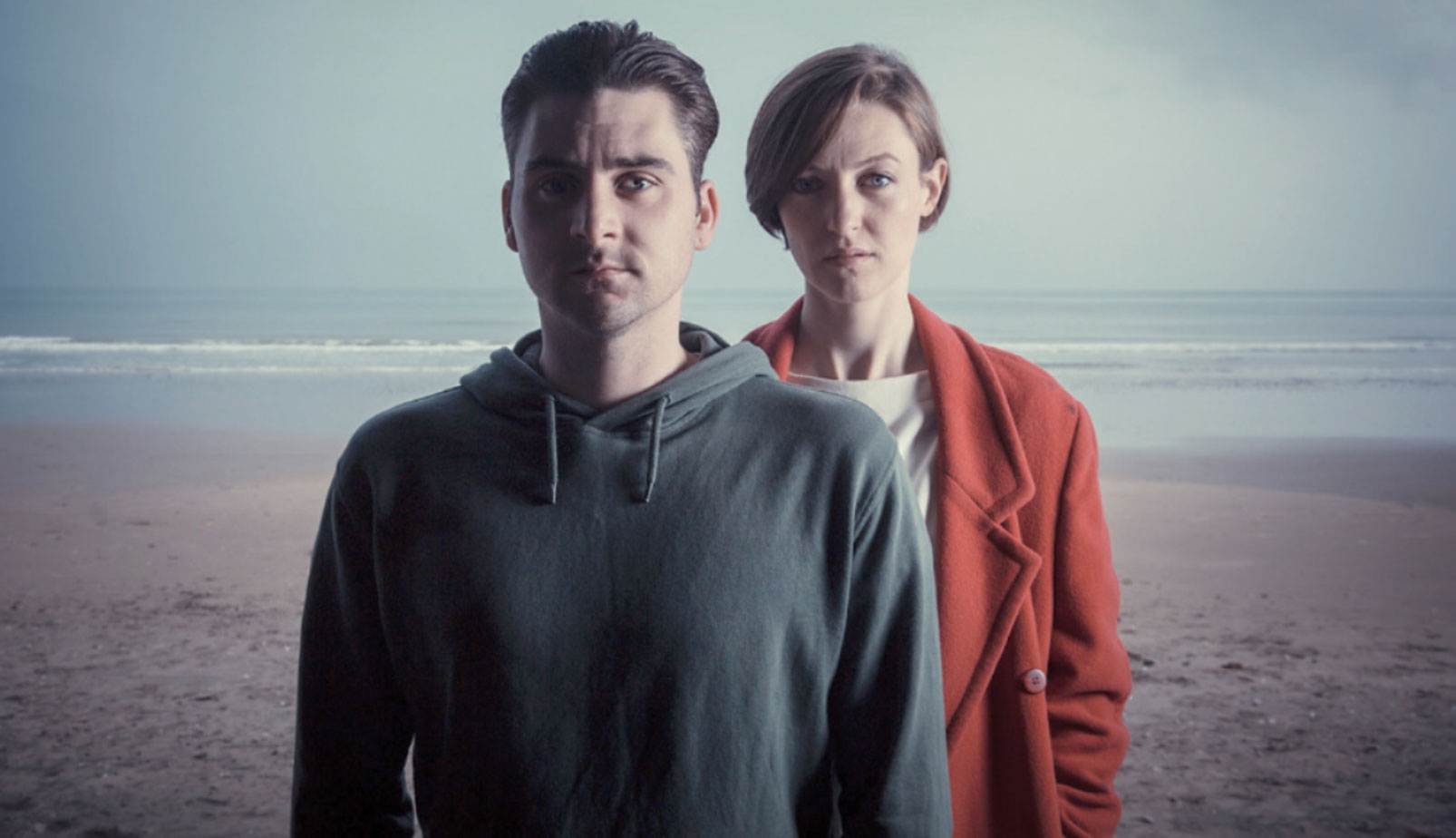 THE very successful play The Good Father that was originally produced 15 years ago and won the Stewart Parker Award, is coming to the Civic Theatre in December.

Aonghus Óg McAnally, a third-generation actor following his grandfather, Ray and father, Aonghus McAnally, is directing, The Good Father, which was written by Christian O’Reilly.

The play follows two strangers who meet at a New Year’s Eve house party and have a little too much to drink. When one thing lead to another, the strangers find themselves in an unexpected pregnancy and wondering if they can make a go of it and become a family.

Óg McAnally, who has been acting since he was 15 years old, took some time out of his busy schedule, to speak to The Echo Newspaper about his journey of being a third-generation actor, to directing, and about The Good Father.

When did you know you wanted to get into the acting industry?

It’s the family business for me, I’m a third-generation actor. There was never any chance I’d do anything else. My grandparents met on the Abbey stage, as did my parents. My Grandad, Ray McAnally, won 3 BAFTA awards and worked with the likes of Robert DeNiro, Sean Penn, Liam Neeson, and Jeremy Irons.

Did you feel there was a lot more pressure entering the acting industry, being a third-generation actor?

Not really. Having a famous name makes people sit up and pay attention, but it won’t get you the job, you have to impress on your own merits. I’ve always been confident in my abilities because I’ve earned every break along the way, nothing’s ever been handed to me. Getting proper training at drama school was a huge help in that regard too, because I knew how hard I had worked over the 3 years to become the best actor I could be.

What made you decide to move from acting to directing?

Directing was something I always knew I wanted to try, but it can be tricky – not every good actor makes a good director, just like not every great soccer player can make a good manager. I’d seen people like my Grandad or Orson Welles have the two careers run parallel and for the last few years I’ve been working my way up from directing shorter pieces to now working on full scale plays. I’m delighted by how much I’m enjoying it.

Does The Good Father have a different feel from when it was originally produced in 2002?

Fundamentally, it hasn’t changed. We had to change one of the characters listening to their Walkman to listen to their iPhone, and include social media. But no matter the date, human nature doesn’t change. That’s why Shakespeare is still being acted in theatres. The play is exactly what it was 15 years ago.

I fell in love with the play when I originally saw it. I think the play has a lot to say about what it means to be a man in the 21st century. I love that the play talks about fatherhood in such a passionate way, and puts the idea of being a good dad right at the centre of that notion of masculinity. You don’t often see men portrayed that way on stage, so it feels quite fresh and new. The other reason is that the play hilariously and beautifully captures the truth at the heart of the relationship between Tim and Jane, and ultimately, it’s about the triumph of hope – and I think we could all do with a little more hope in the world.

What has the feedback for the play been like?

Phenomenal. We have had to turn away people because the theatre is packed every night. Even the writer, Christian O’Reilly, said he was blown away by the production. And the actors, Rachel O’Byrne and Liam Heslin have been put on the map. Every night the play is given standing ovations and that is just the best feeling.

Do you have any advice for those entering the acting or directing industry?

Be prepared to work hard. The business is massively rewarding and I love it, but it demands so much of you. I’ve done 22-hour days and 7-day weeks more often than I care to remember, but it’s the kind of business that you just have to go all in on. You have to want to give it 100%. If you try to half-ass it, you’ll be found out pretty quickly.

From December 5 to the 9, The Good Father will be playing at the Civic Theatre at 8:15 for €16. You can purchase your tickets online at www.civictheatre.ie