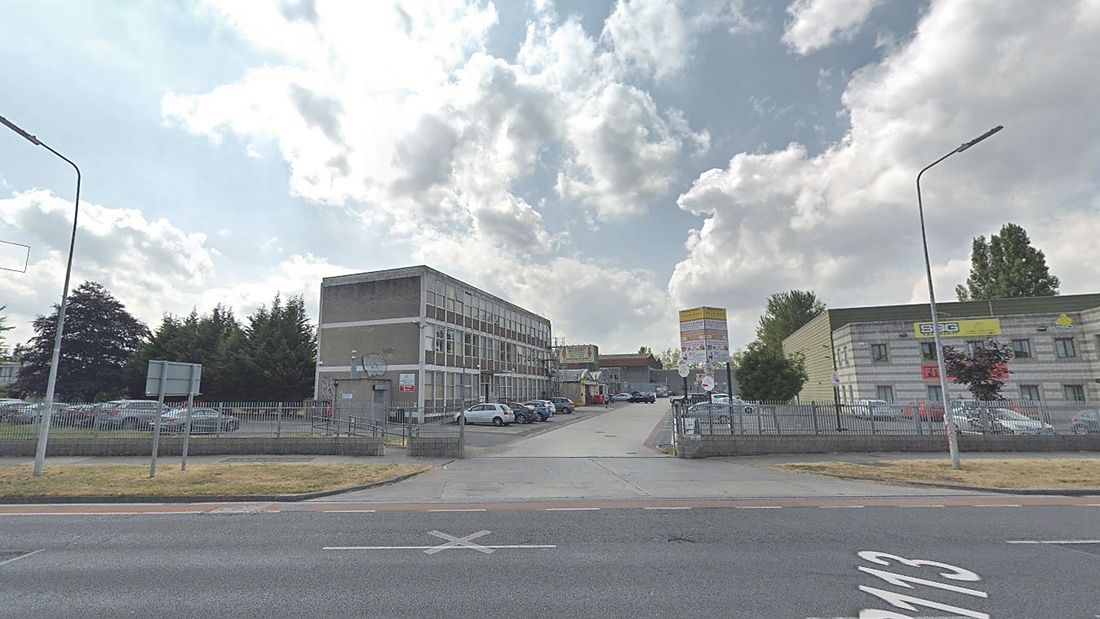 AN BORD Pleanála (ABP) has made a decision of further consideration/ amendment for plans for the Glen Abbey Complex on Belgard Road, Cookstown Industrial Estate.

A further “consideration/ amendment” means “the development as proposed would not have a reasonable chance of succeeding” in its current form.

The board’s decision is not a refusal, as it has not reached that stage in the planning process.

Areas near the Glen Abbey Complex have already been earmarked for sizeable residential developments, including the development of 345 apartments at the former Cable and Wireless site on Airton Road.

Property developer Marlet received permission for a substantial residential development nearby on the Belgard Road, to consist of 438 apartments, a 403 bed-space student accommodation scheme and a new urban quarter.

Data centres belonging to internet giant Amazon are in the locality, which has been the focus of a wave of development in recent years. 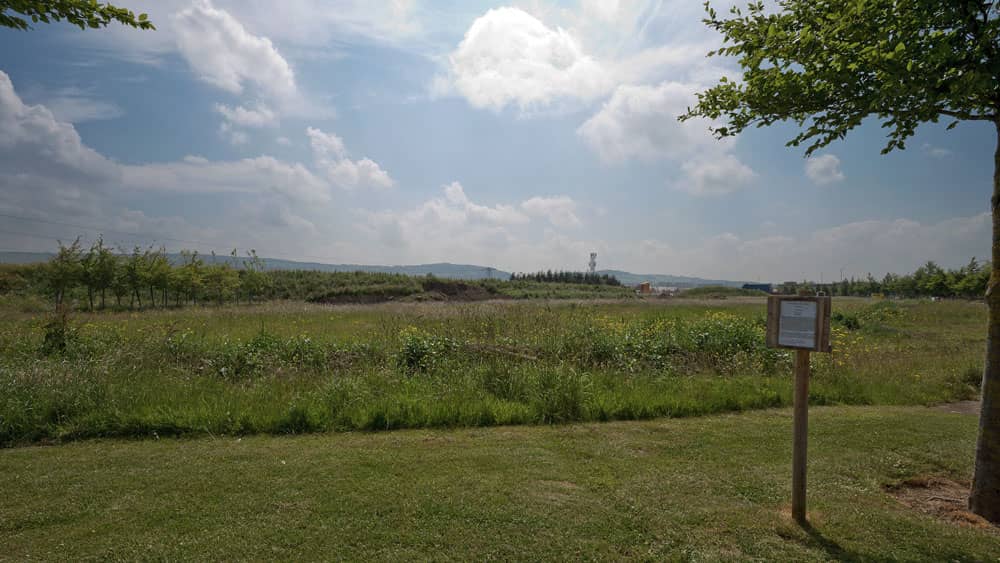 Plans for the construction of 20 dwellings in Citywest have been lodged with South Dublin County Council by a developer, reports Hayden Moore.... 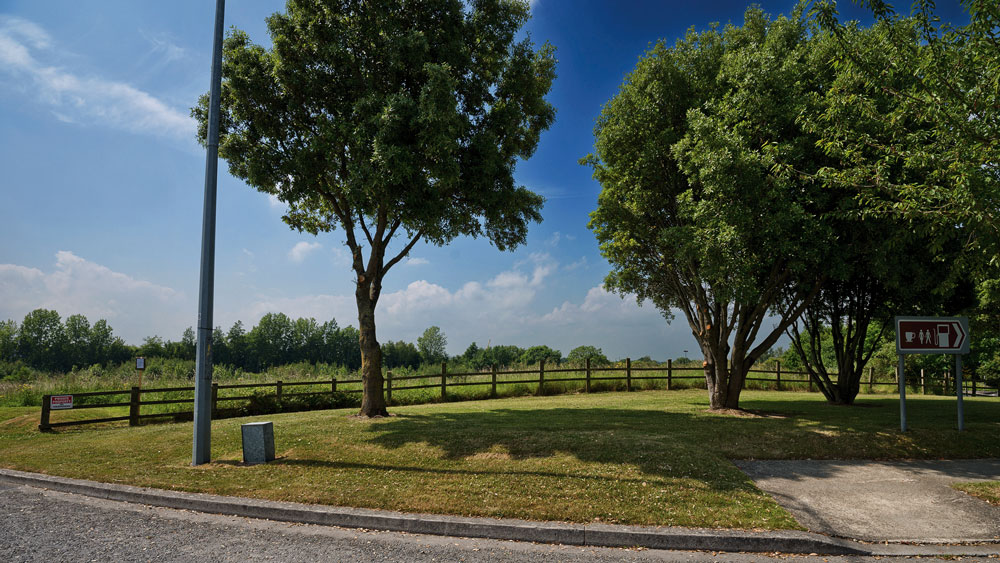