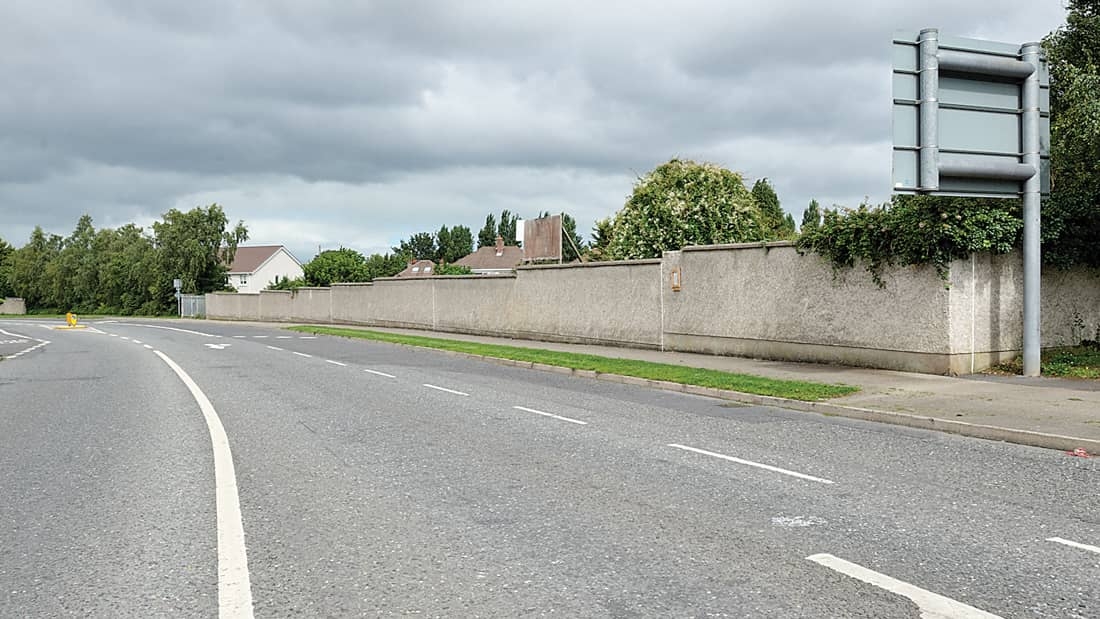 A CLONDALKIN resident has claimed that a 44-unit apartment development on St John’s Road will be “substandard” and will have a “negative effect” on the character of the surrounding area, in his appeal against the plans.

The plans for the development, which is to consist of 22 one-bed and 22 two-bed units in a four- to six-storey apartment block, were lodged by Paul Crowley last October.

The plans attracted 13 third-party submissions, however permission for the development was granted by South Dublin County Council last month.

The local authority stated in their grant of permission that the development “would make good use of an under-utilised plot of land” and that the building “would be well designed, would not materially harm residential amenity and would provide a good standard of accommodation”.

Once Consultant Engineers, acting on behalf of local resident Ciaran Duke, whose residence is adjacent to the subject site, lodged an appeal against the council’s decision this month.

In the appeal to An Bord Pleanála, the appellant cited a number of grounds for their appeal, including concerns about traffic, parking, access for emergency vehicles, and the potential for the development to have “a negative effect on the character of the area and the value of adjoining properties”.

An artist impression of the planned 44-unit apartment development

The appeal added that, as a result of potential issues such as a lack of sufficient parking, substandard parking design, and a claim that there is a lack of access for fire tenders, that the development should be considered substandard and it should not go ahead.

ABP has not yet made a decision on the appeal.

Mr Crowley previously received planning permission in 2017 for the construction of nine houses at the same site, however this development did not come to fruition.