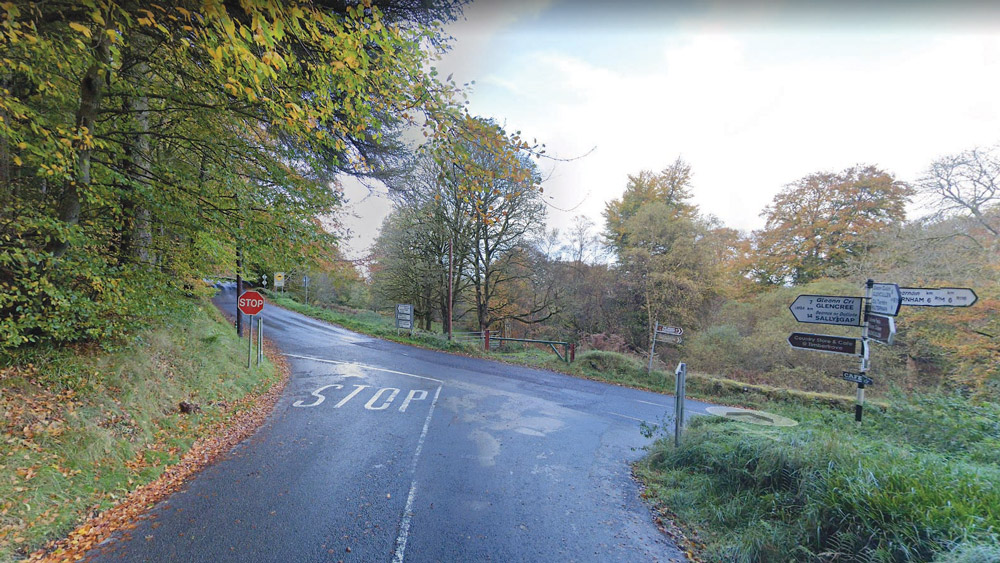 AN APPEAL against South Dublin County Council’s decision to refuse permission for the re-establishment of tea rooms in a pine forest has been lodged with An Bord Pleanála.

Frank O’Gorman had been refused planning permission to construct and reinstate O’Neill’s Tea Rooms at Cruagh Road in Rathfarnham.

Having filed the initial application with the council on March 11, 2022, Mr O’Gorman outlined that tea rooms at this location first appeared on historic maps produced between 1829 and 1842 by Ordnance Survey Ireland.

On May 5, the local planning authority refused planning permission based on five reasons.

Zoned High Amenity Dublin Mountains, which seeks to protect and enhance the outstanding natural character of the Dublin Mountains area, the subject site would be open for consideration for a restaurant/café.

However, the existing 4/5-foot-high wall structure with no roof on site is “not considered an existing premises” and therefore, contravenes the zoning objective.

For the planned vehicular entrance from the Cruagh-Glencullen Road junction, “it has not been satisfactorily demonstrated that the proposal would not endanger public safety by reason of a traffic hazard” according to the council.

In an appeal filed with An Bord Pleanála (ABP) on June 3, the applicant addressed the concerns and stated that they were “never given the opportunity by SDCC to provide further information to my application which appears to run contrary to the request of the above bodies and also hugely increases my costs in respect of the applications”.

Mr O’Gorman, as detailed in the appeal documentation, is of the belief that the junction proposed at his tea room “is far less dangerous” when compared to a junction at Rockbrook Park School down the road from the subject site.

Also, in coming to its decision, the council was of the understanding the application lacked “essential ecological information” and has insufficient detail regarding surface water drainage requirements.

There was no documentation attached with the application showing how the proposed development would be positioned in such a way to minimise environmental and visual impact into the rural character for the landscape sensitively.

In the appeal, the applicant took issue with previous decisions by the council saying: “where were these people of SDCC when Environmental SDCC oversaw thousands of lorries bring in infill to my complaint into a H area”.

According to zoning objectives, ‘H’ stands for small-scale amenity or recreational purposes.

The national planning authority, ABP, which handles appeals, is due to make a decision on the case by October 4, 2022.