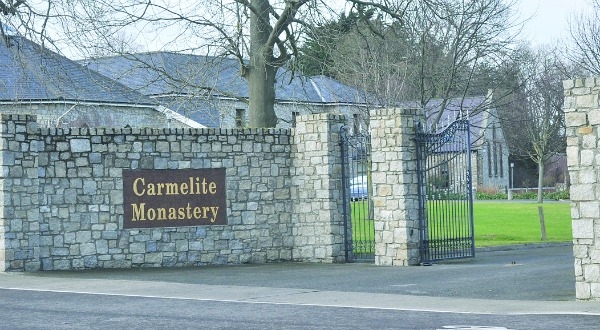 Appeal lodged to allow for construction of houses at Carmelite Monastery

FOLLOWING the refusal of permission for a housing development on land owned by the Carmelite Monastery at Mount Carmel Park in Firhouse, an appeal to allow the development to go ahead has been submitted to An Bord Pleanala.

The appeal was submitted by property developer Noel Smyth's Fitzwilliam Real Estate who proposed 72 units for the site comprising of 30 houses and 42 apartments.

Ahead of South Dublin County Council’s decision to refuse permission for the development, a number of objections were submitted against the application.

They cited concerns with the impact the development would have on flora and fauna in the area, the potential for flooding on the site and the negative impact on parking in the area.

Reasons for the refusal of permission by the council included a need for a “major redesign” of the proposed development due to the “non-compliance” of the proposal with urban design criteria, the negative impact on bio-diversity and the potential for the rise of “sub-standard” levels of residential amenity for future residents.

In its appeal, Fitzwilliam Real Estate submitted detailed plans for the development and responded to all of the reasons for refusal that were given by the council.

It said: “It is respectfully submitted that the proposed scheme will provide an appropriate form of residential development for this substantial residential zoned site.

The appeal was accompanied by a response to ecological concerns about the development from Openfield Ecological Services located in Castleknock.

An updated design statement from Reddy Architecture was also included with the appeal.

Due to the submission of the appeal to ABP, a final decision on the development is not due until June 7.