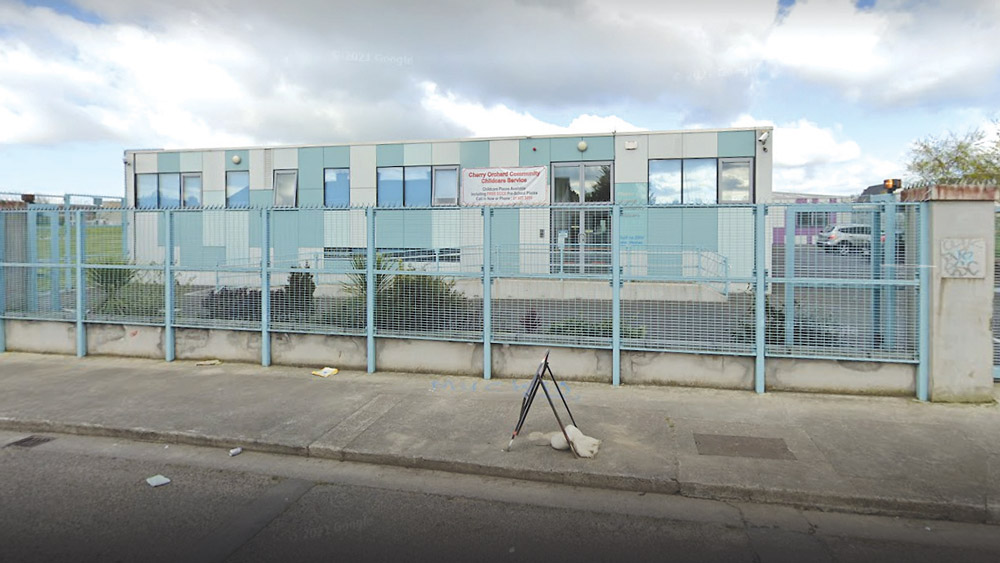 Application for extension at Cherry Orchard Childcare is deemed invalid

A PLANNING application for an extension to the Cherry Orchard Community Childcare building on Croftwood Crescent has been declared invalid by Dublin City Council, reports Aideen O’Flaherty.

The childcare service submitted the application on July 29, seeking permission for a 208 sq.m extension to the existing childcare facility.

The extension was to contain additional classrooms and associated service space, in a timber-clad building with a standing seam metal roof to match the existing roof.

Provision of a glazed canopy over a connecting walkway to the existing building was included.

External works included an expansion of the existing playground area to the west of the building and additional bike parking and car parking spaces to the east with a relocated car park exit.

The whole site was to be surrounded with a continuation of the existing perimeter fence.

On August 5, Dublin City Council deemed the application invalid for a number of reasons.

These reasons include the council’s finding that the public notices for the proposal provided “insufficient information for the public”, as it didn’t contain the exact location of the extension and how many storeys it would be.

If the applicant submits a new application, the local authority has instructed that they submit a new site and a new newspaper notice, providing full details about the development, and for a document outlining the site area in red on an OS map and in block plans.