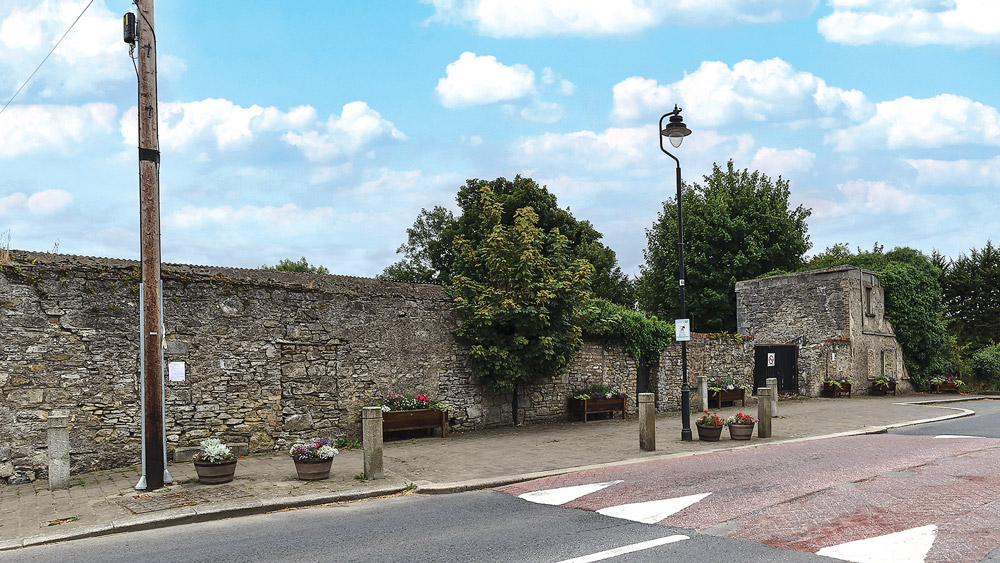 MAIN Street Upper in Newcastle could be the location of a new Lidl supermarket, if a recent application for planning permission is successful.

The German discount supermarket chain lodged the plans for a new supermarket this month, to consist of a single-storey discount food supermarket with ancillary off-licence use.

The construction of a vehicular access point to Main Street Upper and associated works to the carriageway forms part of the application.

The works to the carriageway include the partial removal of a boundary wall/façade, while the modification of existing footpaths/public realm and associated and ancillary works including proposed entrance plaza are included.

A number of demolition works are included in the proposal, such as the demolition of part of an existing rear southern single-storey residential extension of the Kelly Estates building.

Permission is also being sought for the renovation and change of use of an existing vacant two-storey vernacular townhouse structure to Main Street, and single storey extension to rear, for retail/commercial use (single level throughout) totalling c. 61sq.m.

It’s noted in the application that the original Kelly Estates building, which is a protected structure, will not be modified.

A decision on the application is due from South Dublin County Council by September 19.