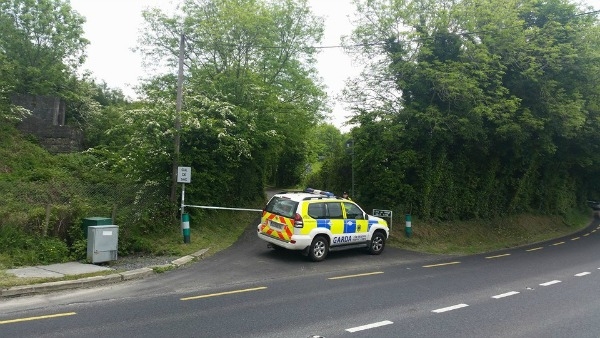 Gardaí investigating the fatal shooting of a man in his 30s that occurred this morning (Sunday) at Hills Lane, Crooksling have arrested two persons.

The man and woman (both mid 20s) were arrested this evening and are currently detained under Section 30, Offences Against the State Act, 1939 and are being held at Tallaght and Rathfarnham Garda Stations.

Following a call from a member of the public Gardaí attended the scene shortly after 9am and found the body of the man.

According to reports the man was known to Gardai who have now identifed his body.