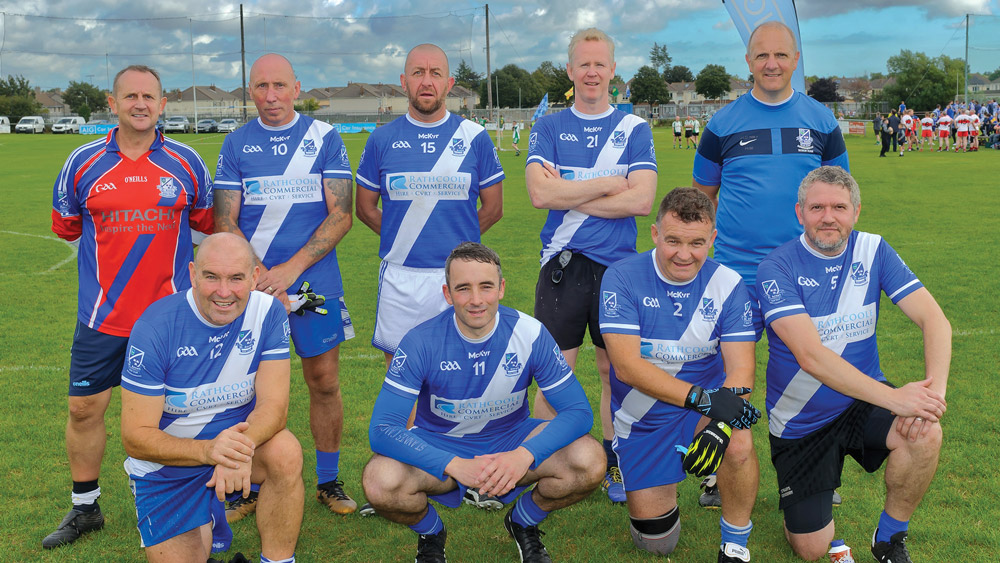 The team that represented host club, St Anne’s at the McNally Masters

SOME 22 teams from all over Leinster lined out at the Joe McNally Masters 7-a-side Football Tournament held in Bohernabreena on Saturday.

The top two teams from each of the four groups that made up the competition progressed to the quarter finals where the host club eventually lost out to Shankill.

Both semi finals proved nailbiting affairs with penalty shootouts required to determine the two finalists, as St Mary’s eventually got the better of Kilkenny outfit, Railyard and St Brigid’s prevailed against Shankill.

And in the decider, it was the Saggart side who won out by just a couple of points thanks to a late goal that put the icing on a great tournament. 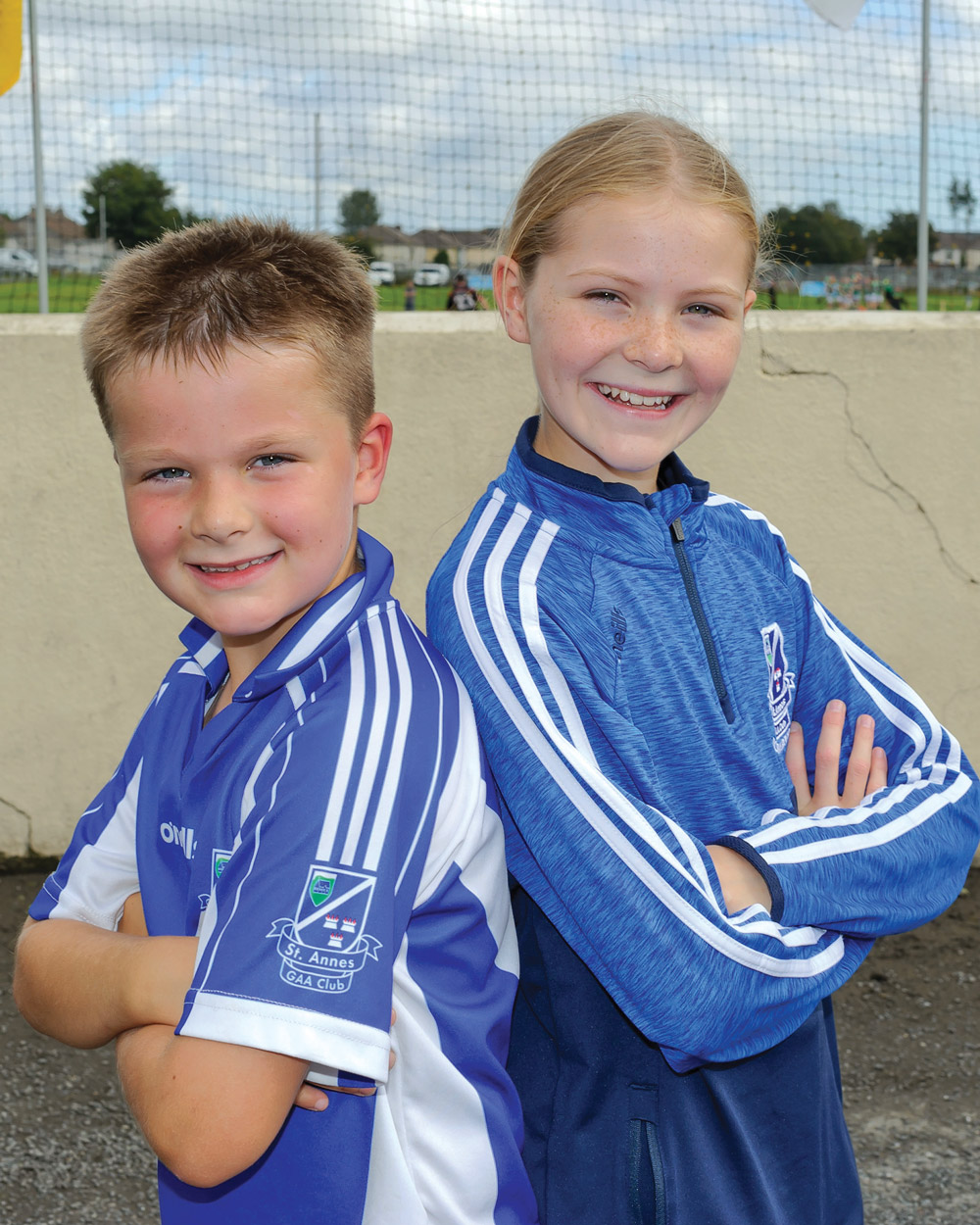 Saturday’s event marked the first time that the tournament had been run since it was inaugurated back in 2019 when Baltinglass emerged overall winners. 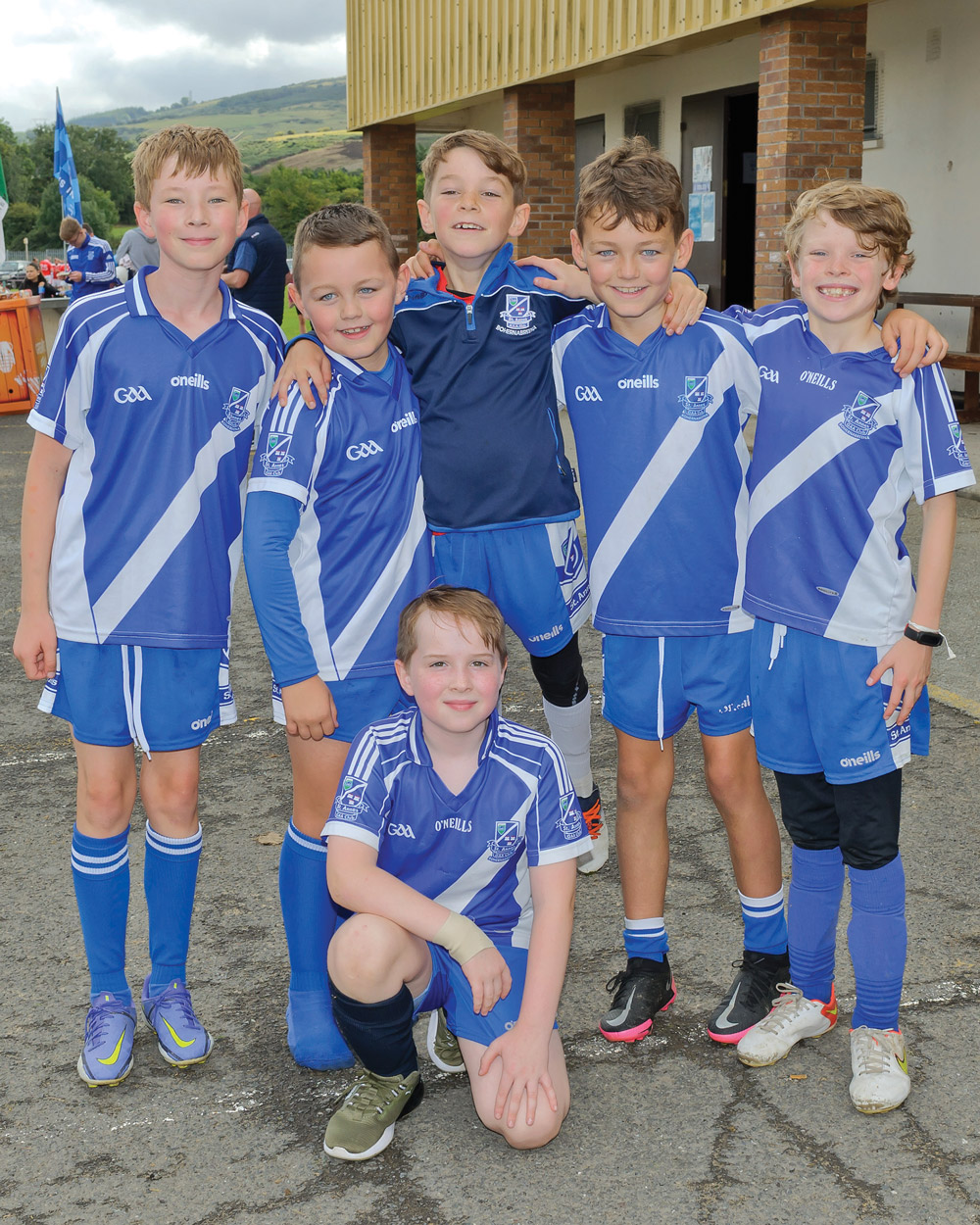 “A lot of work went into this event and without all our volunteers and other members who got involved, along with the six Dublin referees we had on the day, we couldn’t have done it” said Niall Bergin, a member of the tournament’s organising committee.

“We were blessed with the weather and that really helped make for a great family day” he added.