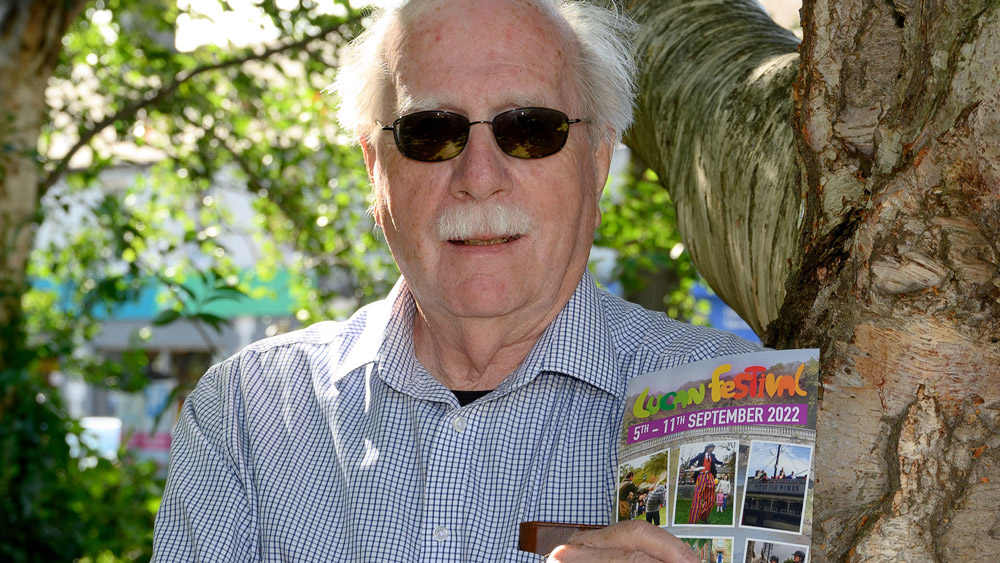 Joe Byrne, chairman of the successful Lucan Festival, grew up in Drimnagh, he married Lucan girl Jospehine Murray in 1967 and he has been a ‘blow in’ever since

THE fascinating history of the old mills in Lucan and its industry, which was massive for the area at the time, was one of the features on display at Lucan Festival.

Back for the first time since 2019 after a covid and lockdown induced hiatus, the Festival started in 2009 as a weekend event, but has grown to a near week long celebration today.

Lucan Festival Chairman Joe Byrne, a retired engineering consultant and local history buff, presented a slide show at St Andrews Parish Centre, which featured old photos of the mills, Lucan Trams and the works of famous photographer Jane Shackleton – and yes she is a distant relation of intrepid explorer Ernest.

“The family came from Kildare in the late 1600s, started up in the mills, it ended up as the last independent mill in Lucan in 1998,” said Joe.

Located along the banks of the River Liffey, the mills offer a glimpse into the past and are a vital local heritage cog that people like Joe want to maintain for future generations.

“Everything is still in the Shackleton Mills property but it is not opened yet.

“Fingal County Council bought it in 2002 (along with the Shackleton family home Anna Liffey House). The only problem is the lack of parking on that road.

“Jane Shackleton was a famous photographer. She took it up in the 1880s, travelled all over the country.”

Jane, who died in 1909, was a pioneering photographer, utilising a documentary style approach for her images, to capture the reality of life for Irish people at the time. 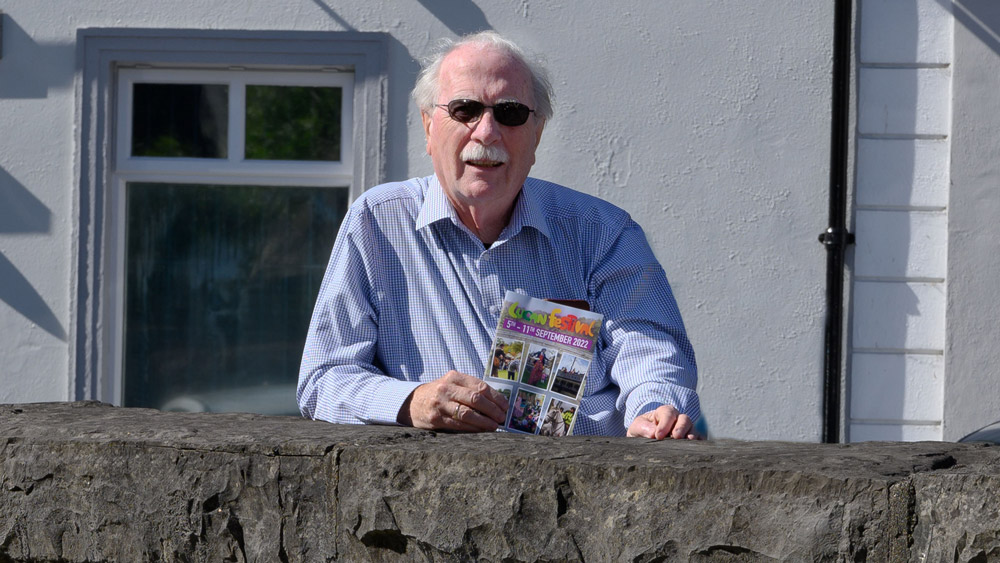 Joe developed an interest in local history since moving to Lucan.

After producing his first history project in 1975 the interest “grew and grew” and since then, he regularly organises historical exhibitions and slide shows on various aspects of Lucan history.

“The Shackleton mill was six/seven storeys, there was a linen mill and Bleach Green, where they put linen out to make it white and put prints on it. There was also an ironworks, which was raided in 1798 by people of the Rebellion.”

He became a Building Services Mechanical and Electrical Engineer and was employed by consulting engineers and contractors on numerous projects in Ireland, including hospitals, schools, universities, offices and pharmaceutical companies.

Married since 1967 to a local Lucan girl Josephine Murray from Dodsboro, Joe has been “a blow in” ever since.

The couple live in Finnstown, and raised a family of two sons and a daughter, with five grandchildren.

Joe got involved in Lucan Community Council (LCC) approximately in 1975, and served as it’s PRO, Secretary and Chairman until 2003.

LCC organised fund raising events to build a community centre in Esker via a range of innovative events such as Lord Mayor competitions, horse shows and dances. 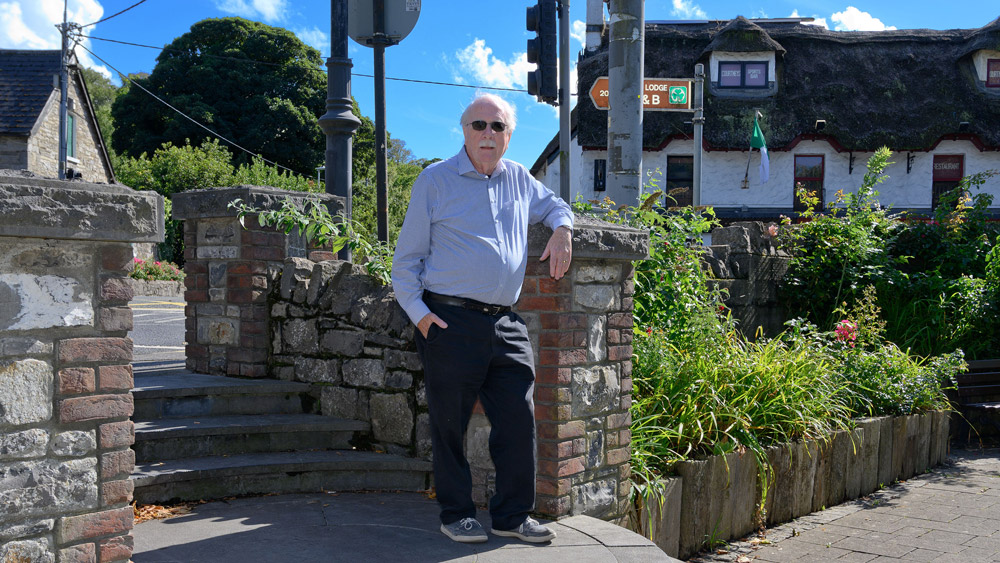 “There was absolutely nothing in the area at the time,” he said.

“The LCC started in 1970 or 71. I joined a few years later and the centre we helped to get going is still there today. The Lucan Sports Centre is closed at the moment. The council took it over and are building a swimming pool beside it but hopefully it will reopen again soon. It will end up similar to the leisure centre in Clondalkin.”

Interestingly, Joe was a Trustee of the Glen of Imaal Disaster Fund from 1979 until it was wound up in 1988.

The tragedy in Glen of Imaal saw three Lucan children killed and nine others maimed by an explosion on April 14, 1979.

The 32-strong group of teenage boys and girls, led by six registered youth leaders, went to the remote glen in the Wicklow mountains, much of which has been used by the Irish Army as an artillery firing range since 1900.

During a hike, a device was found by one of the kids. According to the then Minister of Defence Bobby Molloy in a Seanad debate following the tragedy, one of the boys threw the projectile against a small rock causing an explosion.

“It was a disaster, all of the kids were from around Sarsfield Park, Lucan was much smaller then,” said Joe.

“The fund was to help the families, most of the kids were around 12 years-of-age. As far as I know, there was very little insurance for children. T

“The fund was used to help ongoing medical treatment and solicitors fees. There was cases versus the State. 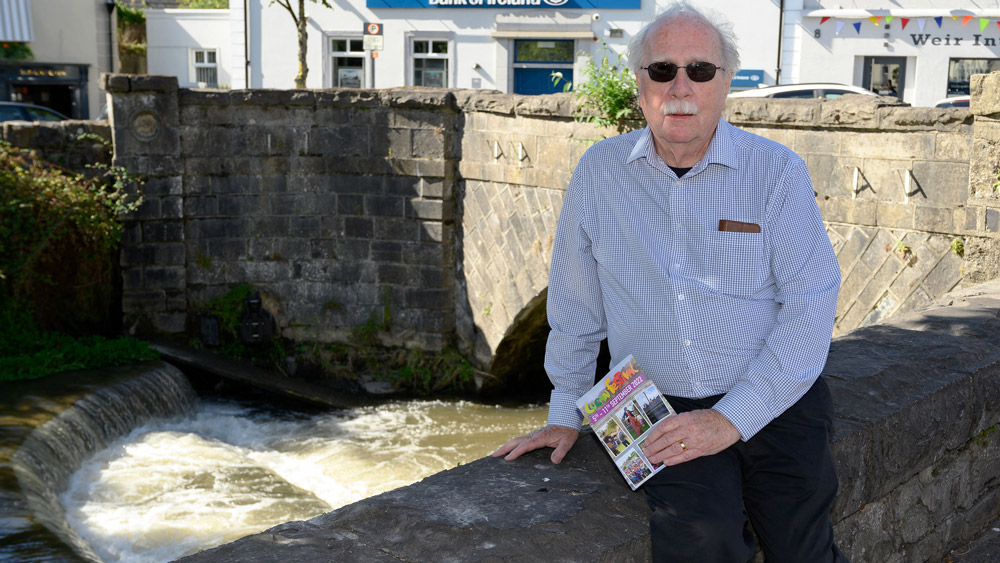 “When the youngest beneficiary turned 21, the fund was finished and it closed.”

In 2009, Joe went to a residents meeting which was looking at the possibility of starting a local festival.

“I became involved and still am today. The festival started as a weekend and grew until we are a near enough a week-long event today,” said Joe.

Everything during the recent Lucan Festival was free except for a tour of the Italian Embassy grounds at the 1770s Lucan House last Saturday.

This is the main fund raising event for the Lucan Festival committee.

“We believe the festival brings all the old and new residents of the greater Lucan area together and gives them a sense of community and also a look back at the hundreds of years of local history.”

“We would hope that the Lucan Festival could grow even bigger in the future.” 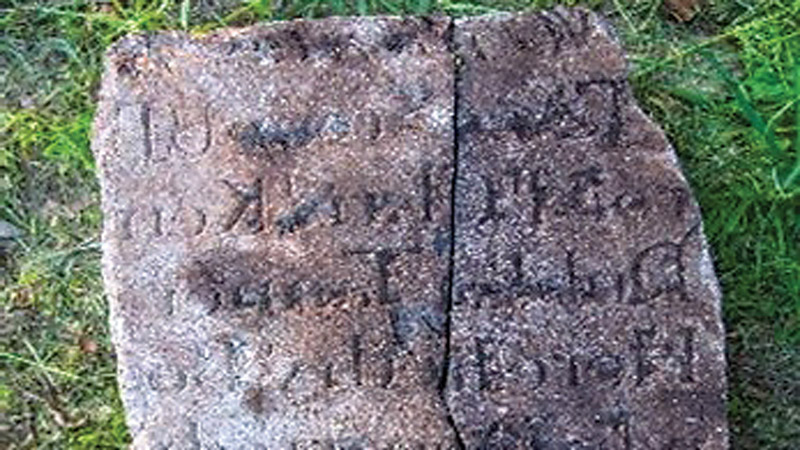 RECENTLY installed railings at St Finian’s medieval church and graveyard, in Esker, Lucan, are among the new changes that have improved visits... 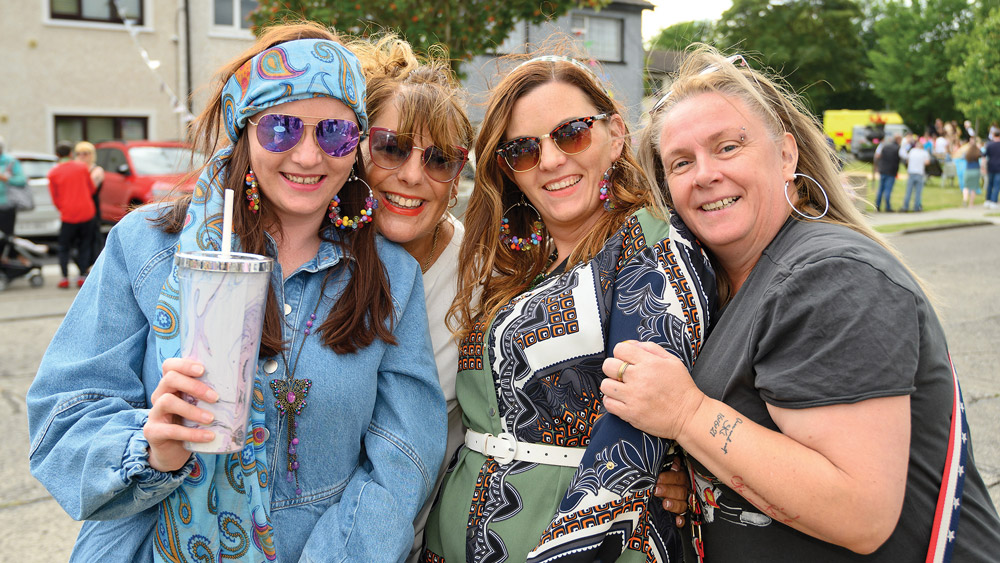 A GOOD old-fashioned street party was the way in which residents came together to celebrate 50 years of the housing estate’s existence.... 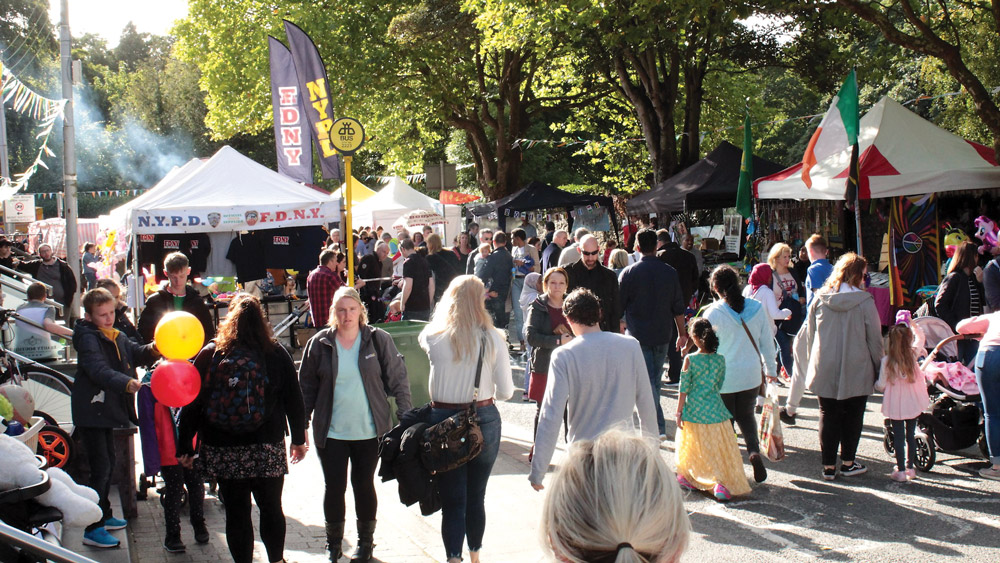 Lucan Festival is all set to fire ahead . . .