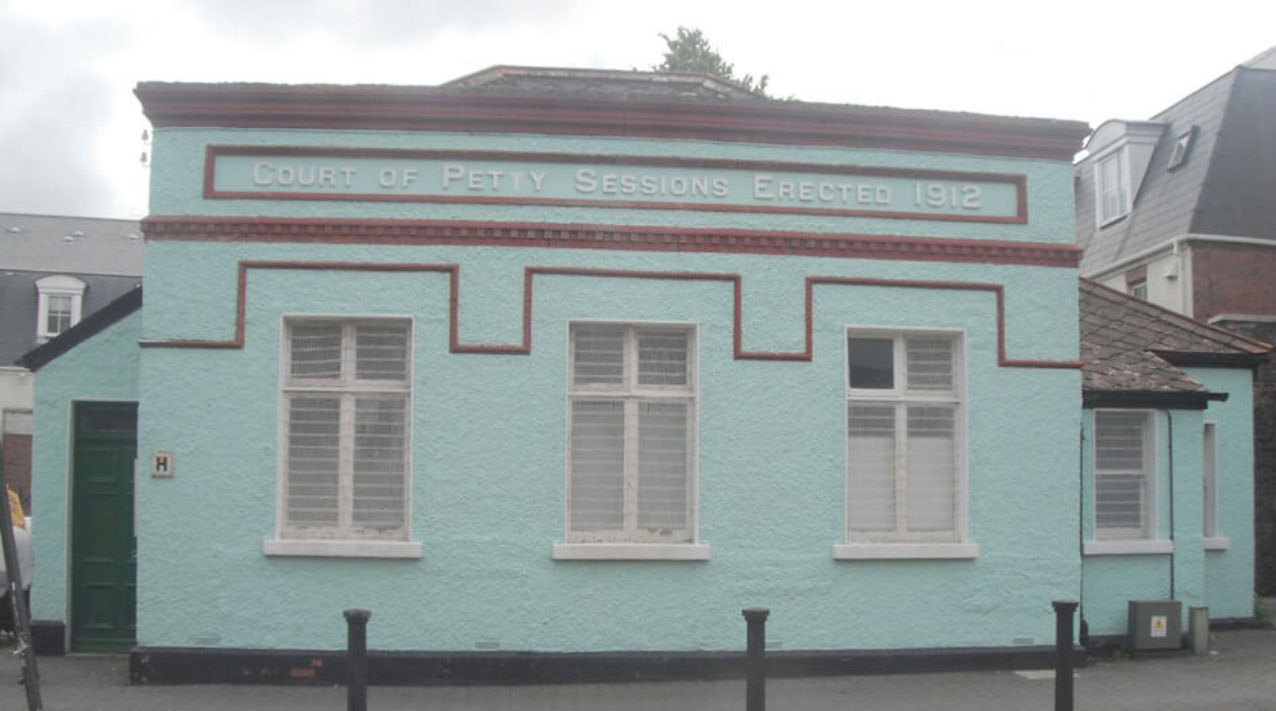 FOR the past five years volunteers from Rathfarnham Athletics Club have had to carry rechargeable lights from their clubhouse in Rathfarnham village over to their juvenile training ground on the grounds of Rathfarnham Castle, while appealing to the council to install permanent lighting.

The athletics club has been training their juvenile athletes in Rathfarnham Castle Park since the 80s, and while the club previously had a small number of juvenile athletes, they decided in 2013 to open the club up to children of all abilities, and their numbers swelled.

As the club’s numbers have grown the need for lighting to cover more of the park during training has come into play, and the club has also requested a small storage space in the park for their equipment to be kept in.

John McCabe, the development manager of Rathfarnham AC, told The Echo: “Our numbers have increased quite a bit in recent years, so we needed more lights.

“We’ve purchased rechargeable battery lights, and we bring them over from the clubhouse with the rest of our equipment – it’s a lot of hard work for us as volunteers.

“We were dealing with different engineers from the council and we were going around in circles.”

Fifteen volunteer coaches assist with the 300 juvenile athletes, who are between the ages of eight and 14, at their twice-weekly training sessions.

Mr McCabe added: “During the autumn and winter months, we have to carry over ten mobile rechargeable lights and tripods, together with the other training equipment from our clubhouse in the nearby village.

“All the parents and guardians of these juvenile members value and greatly appreciate what we do for the physical, mental and social wellbeing of their children.

“They are in full support of our request for lighting and storage space.”

According to Mr McCabe, the council’s primary concern in relation to putting up lighting in the park relates to the impact it may have on bats in the area, and the local authority typically does not provide lighting in its parks for out-of-hours activity.

Mr McCabe elaborated: “As regards the bat issue, we have spoken to bat experts who inform us that with the development of a suitable lighting plan, lights can be positioned on the grounds.

“As regards the SDCC policy, we have asked the council to change the policy in relation to the Rathfarnham Castle grounds, taking into consideration the unique circumstances. We are already in the grounds, with mobile lights, so their policy is at odds with this position.”

Fine Gael councillor for Rathfarnham, Conor McMahon, who has raised the issue with the council, told The Echo: “The club feels the council has been dragging their heels – they’ve been led down the garden path, as far as I can see.

“It’s very unsatisfactory – we should be doing our best to support health and wellbeing, not hindering it.”

A deputation meeting between SDCC and members of Rathfarnham AC will take place at the end of January to discuss these issues.

When contacted for comment, a spokesperson for the council told The Echo that the local authority had “no comment to make at this time regarding the matter.”