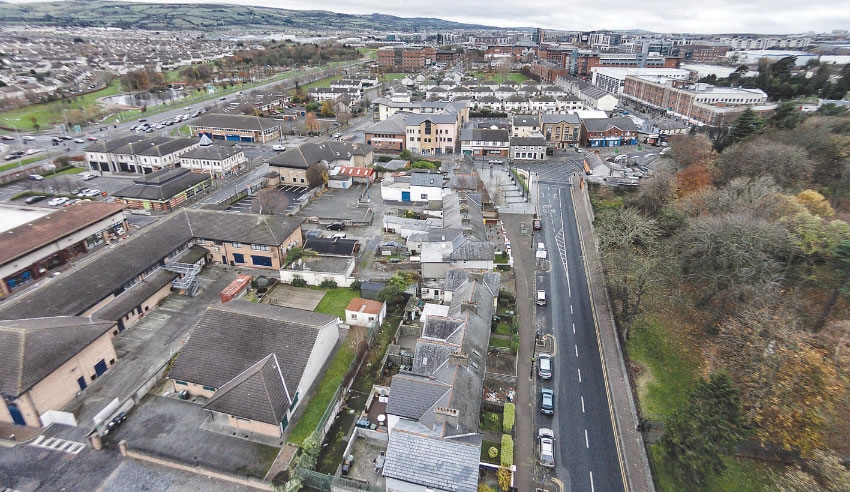 HSE called on to address urgent need for General Practitioner

THREE councillors stated that there is an “urgent need” for a GP service in Fettercairn, Tallaght, in a joint motion that was tabled at a meeting on Tuesday, December 18

The councillors called on the HSE to “immediately address the urgent need for a GP service to be located in Fettercairn.”

They tabled this motion after Emma Hendrick, a People Before Profit councillor for Tallaght South, raised the issue at a previous meeting of the Tallaght Area Committee.

The three councillors asked Cllr Hendrick if she would like the issue to be raised at the aforementioned joint meeting relating to healthcare, and then brought it forward at the meeting.

Cllr King told The Echo: “Fettercairn is one of the only parishes in the whole of Tallaght that doesn’t have its own GP service.

“It’s been an issue for quite a long time, particularly because it’s becoming an ageing population.

“People, particularly people with mobility issues, may not go to their GP as often as they need to because [their GP is] not in their area.”

In response to the councillors’ motion, Ann O’Shea, the chief officer for the CHO 7 area of the HSE, said that there are 14 GMS GPs based in West Tallaght, covering The Square, Springfield, Brookfield and Jobstown.

Speaking to The Echo, Cllr King questioned Ms O’Shea’s response as “The Square and Springfield aren’t in West Tallaght.”

Ms O’Shea stated in her response that the HSE does not currently have any vacant GMS GP posts in the Tallaght area, and that the HSE will “endeavour to address this need for a General Practitioner service” within community healthcare.

The response concluded with: “The Academic Primary Care Centre Steering Group is tasked with looking at the provision of medical services in that Tallaght area.

“The next meeting will be held in January 2019 and the HSE will bring the issues raised to this group.”