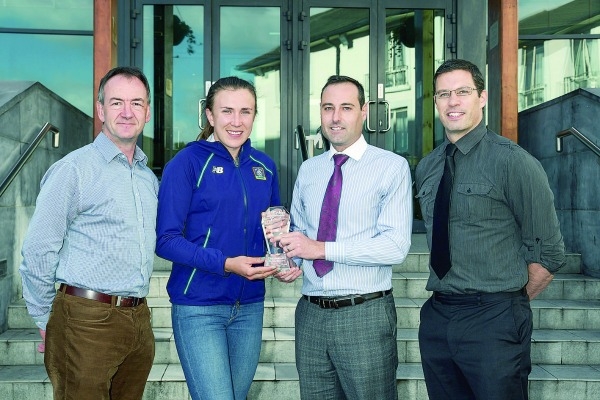 THE MONTH of August proved the high point in Annalise Murphy’s sailing career so far as she captured Olympic silver in the Laser Radial class in Rio.

The 26-year-old Rathfarnham woman was third heading into the decisive contest in which her fifth place finish was good enough to see her overtake Denmark’s Anne-Marie Rindom who came home eighth with Holland’s Marit Bouwmeester securing gold.

Murphy, who had agonisingly finished just outside the medals in fourth at the London 2012 Olympic Games, was determined to remain among the podium places in the medal contest.

She held on to second after the opening two marks and was even up into the gold medal position by the third. But falling back slightly down the field, she still managed to remain composed and out of danger in order to guarantee herself second.

Murphy’s achievement marked Ireland’s first Olympic medal in sailing since back in 1980 when David Wilkins and James Wilkinson bagged silver in the Flying Dutchman class in Moscow.

Together with the silver won by Gary and Paul O’Donovan in rowing’s lightweight doubles sculls, it was the highlight in Ireland’s Olympic Games.