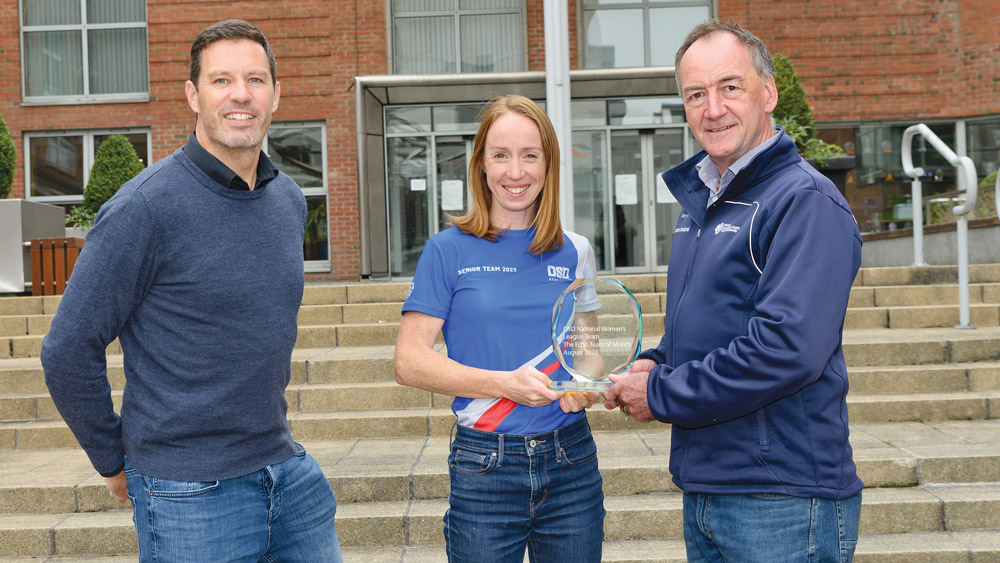 STRIKING gold at this season’s Women’s National Track and Field League Premier Division Final in Tullamore, DSD AC have been declared The Echo Team of the Month for August.

Among the highlights for the squad was Maria McCambridge’s victory in the 3000m along with other wins for Mollie O’Reilly in the 100m, Molly Hourihan in the 400m Hurdles, Anita White in the Javelin, Emma Roche in the Discus and Molly Mullally in the Triple Jump.

Club captain, Rachel Dunne emerged runner-up from the 110m Hurdles as did Ciara Wilson Bowen in the 1500m Walk and Mullally in the Triple Jump and White in the Shot.

Hourihan, Bourke, Lynch and Doyle also combined to take the runner-up spot in the 4x400m Relay with O’Reilly, Hanrahan, Lynch and Dunne delivering a third-place finish in the 4x100m contest.

NEWER POSTKeenan overseeing a changing of the guard at Templeogue
OLDER POSTAugust Sports Star of the Month: Jenny Egan-Simmons