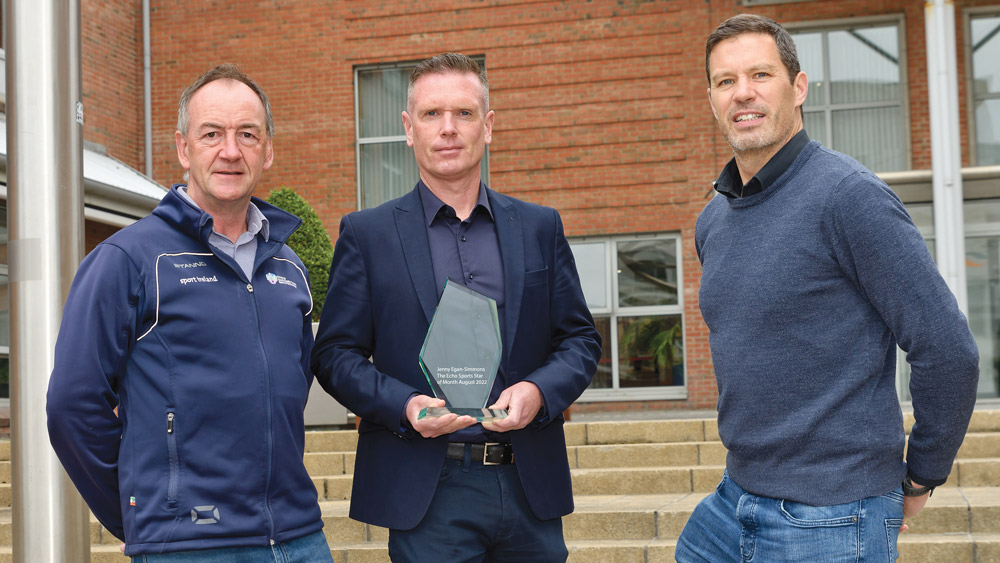 A superb bronze-medal win at the ICF Canoe Sprint World Championships K1 5000m in Halifax, Canada was followed up with a sixth-place finish at the European Championships in Munich.

In the former, Egan and her rivals had to contend with a number of recent rule changes that saw the World 5000m broken up into six laps, including one long circuit and five short laps with two portages.

In addition, a new knock-out (KO) rule saw the last-placed athlete on each lap instructed to leave the course when told by a judge.

Despite all these changes, Egan battled to a podium spot, finishing behind Germany’s Jule Hake and winner, Emese Kohalmi of Hungary for what was the third Canoe Sprint World Championship medal of her career, following her silver in Copenhagen last season and a bronze in Portugal in 2018.

In the European Championships that same month, she fought her way into the top-six, despite her paddle sustaining damage when it was hit by another competitor.