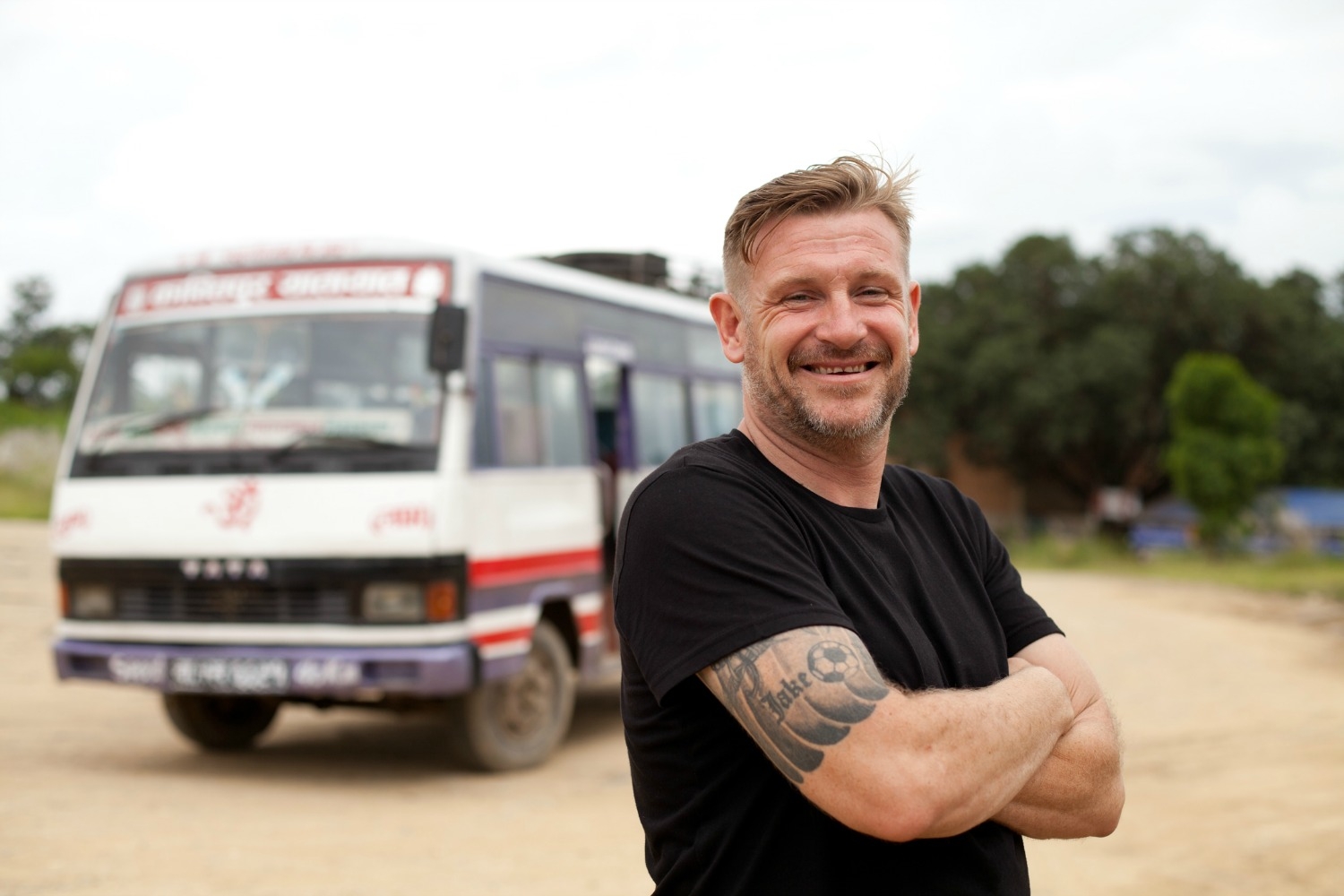 A Ballyfermot bus driver is set to feature in the second episode of RTE’s award-winning Toughest Place To Be tonight, where he trades his Dublin bus route for the chaotic streets of the Kathmandu.

The programme sees an ordinary Irish worker leave their day job behind to travel abroad to experience their job in some of the toughest conditions on the planet.

Christy, a larger than life bus driver with Dublin Bus, is swapping his number 27 route and the Walkinstown roundabout for the chaos and colour of Kathmandu.

Kathmandu, the capital of Nepal sits in the shadow of Everest and the Himalayas, has a notorious reputation for treacherous roads and perilous driving conditions.

Added to this, they endured a devastating earthquake and its aftershocks in 2015, which left thousands dead and many more homeless.

The country still hasn’t recovered. Today, more than a million people live below the poverty line in Kathmandu.

Despite this, father of three Christy has accepted the challenge. He will learn to drive a bus in Kathmandu, one of the world’s most polluted and congested cities.

He has just one week to get to grips with driving in a country where the rules of the road are flexible, the roads are terrible and the buses are literally held together with prayers.

Can he get the bus and himself back in one piece? And on his return to Ireland, what will Christy have learned and will the experience leave a lasting impression on the big hearted bus driver?

Episode two of the Toughest Place To Be airs tonight on RTE One at 9:35pm.