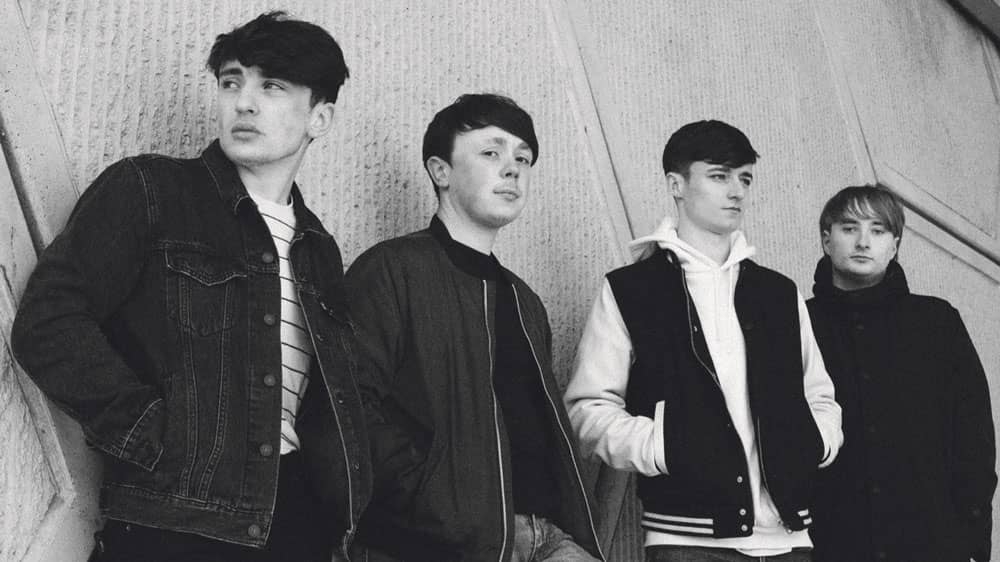 A LOCAL band said they were “humbled” after their new single was recently praised by their idol Liam Gallagher.

The band, which includes bassist Brendan Carrig, from Ballyfermot, and lead guitarist Daniel Clarke, recently released their single ‘Somebody’, which caught the Mancunian musician’s attention.

He wrote: “Emily 7, just heard your new tune SOMEBODY sounding good keep it up you little skitterhawks LG x”.

Scott Bellew told The Echo that Liam Gallagher’s tweet came as a complete surprise to the band.

“I was just sitting in the kitchen on Friday and I got a notification on my phone from one of my friends, saying that Liam Gallagher is after tweeting and it’s about you,” he explained.

Emily 7 is heavily influenced by Oasis, and Scott Bellew remembers his father regularly playing the Britpop band’s music when he was growing up.

The Bellew brothers met Liam Gallagher in Dublin several years ago in a viral video where they had a chat with him, and he ended up putting them on the guest list for his show in The Olympia later that evening.

Scott said: “We couldn’t get tickets for his gig so we just followed him around the city and he came out to us. It was mind-blowing.

“Although we had an interest in music, we weren’t in a band. After I met Liam Gallagher, I knew I wanted to make music and that day was the start of my musical journey.”

He added: “It’s crazy, to say the least. I even remember coming up with the name Emily 7, so to know that he typed that out is very humbling.

“I feel like everything has come full circle now. He was able to see what he’d inspired us to do.”