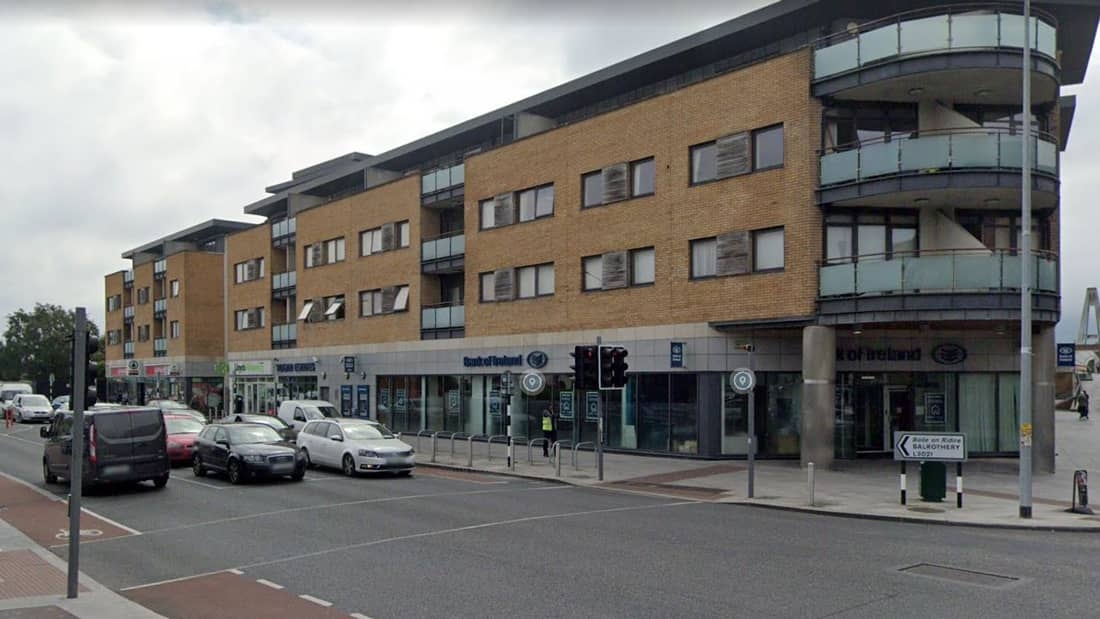 BANK of Ireland announced it is to reduce its workforce by around 1,400 over the coming years.

Part of the workforce reduction will be accounted for by a voluntary redundancy programme which employees across the group will be invited to apply for from August 19.

A spokesperson for the bank said the cuts would see staff numbers reducing to fewer than 9,000, from a current workforce of 10,400.

Bank of Ireland has a number of local branches in the county, and a call centre in Tallaght at the Arena Complex.

A Bank of Ireland spokesperson told The Echo there would be no particular numbers for redundancies locally at this time, as it is a group-wide scheme.

“It will be open from August 19, so we will have to see what comes in, in terms of applications,” said Mark Leech, Head of Media Relations, Bank of Ireland.

“It is open to all staff. The process usually takes about 5/6 weeks from August 19. Into the medium term, we anticipate a headcount of fewer than 9,000 within the group from our current position of under 10,400, and the voluntary redundancy programme will be an element of that reduction,” said Mr Leech.

Terms of the scheme include four weeks’ pay per year of service, minimum payment of 20 weeks’ pay plus statutory redundancy where applicable, three months pay guaranteed in lieu of notice at date of leaving, a 2.5 year salary value cap, and a €5,000 training grant.

The Echo understands recruitment levels will not be as high beyond 2021, and along with retirements, this will lead to a “natural attrition” rate for staffing.

John O’Connell, General Secretary of the Financial Services Union blasted the announcement as “one of the biggest cultural missteps in banking history in Ireland.”

BOI reported a loss of €669 million before tax for the first six months of the year, after putting aside €937 million, mainly to cover losses related to Covid-19 loan repayment breaks.