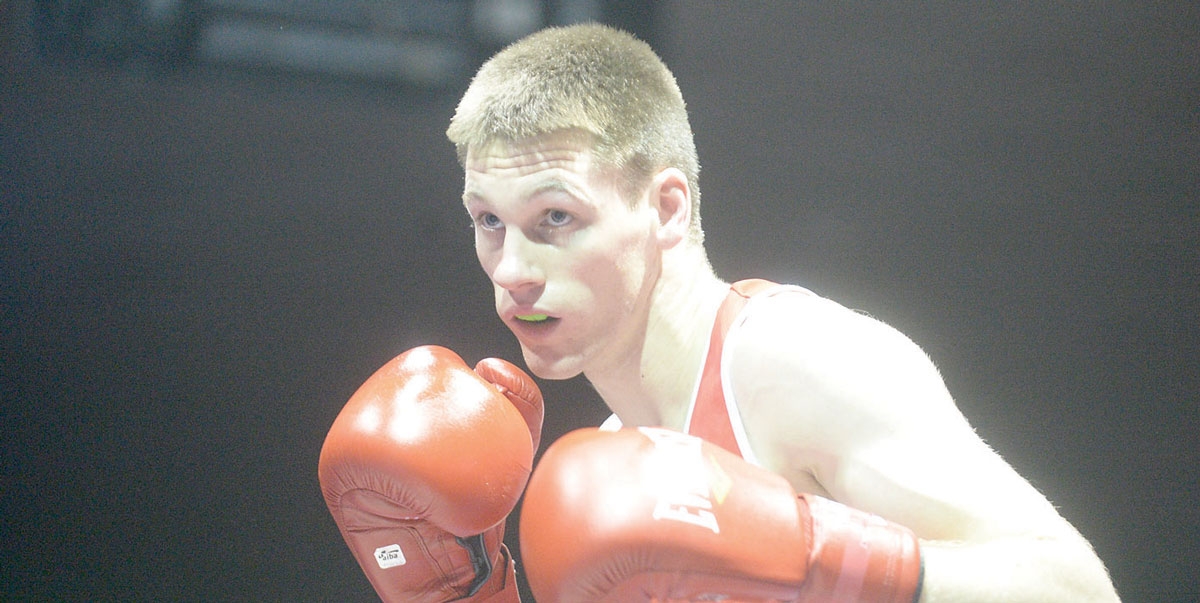 Bates loses out in Olympic qualifier

There was disappointment for Tallaght’s George Bates at the European Olympic qualifiers in Paris this afternoon as he lost out to Azerbaijan’s Javid Chalabiyev in the last-16 of the men’s lightweight division.

Had he come out on top of this fight, the St Mary’s Boxing Club star would have sealed a place at the Summer Games in Tokyo - which are finally set to get underway on July 23 after being postponed for close to 12 months.

Chalabiyev previously represented his country at the 2016 Olympics in Rio De Janeiro and will do so again after claiming a 3-2 split decision victory at the end of three gruelling rounds in the French capital.

The 27-year-old Bates had a considerable reach advantage over his opponent and - despite the best efforts of Chalabiyev - enjoyed the better of the early exchanges.

Four of the five judges had him in front by a margin of 10-9 at the end of the opening round and with his left jab being utilised to good effect, he remained confident when the fight resumed.

However, both himself and Chalabiyev were subsequently deducted points for their use of the head. Although they cancelled each other out in this regard, Chalabiyev built momentum towards the end of the second round.

While just one judge had the Azerbaijani in the ascendancy at this juncture, Bates was only ahead in the eyes of two adjudicators while another two had the two fighters deadlocked.

This increased the tension levels within the Parisienne arena, but Chalabiyev was visibly growing in stature with each passing round.

Just one judge scored the final three minutes in favour of Bates, which offers a firm indication of how dominant Chalabiyev was during this spell.

This was ultimately enough to ensure his progression and simultaneously dash Bates’ own hopes of making it to Tokyo.

His St Mary’s club-mate Kellie Harrington will be seeking greater fortune later this evening when she faces Maiva Hamadouche of France in the women’s lightweight quarter-finals.