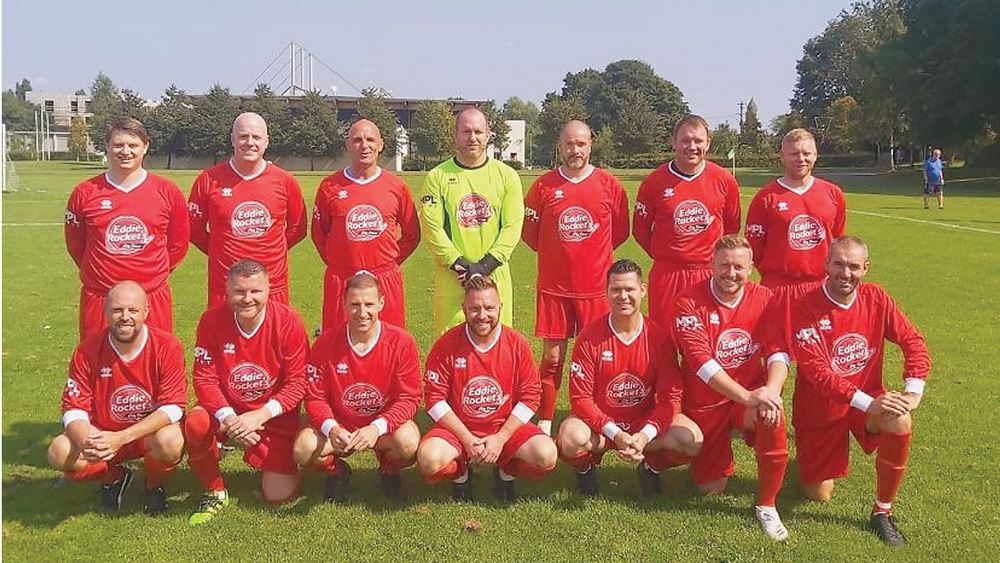 Battle of the Bridge charity match raises €8,000 for Our Lady’s Children’s Hospital

THE two sides of Clondalkin battled it out in a charity football match in aid of Our Lady’s Children’s Hospital last weekend, raising over €8,000.

The ‘Battle of the Bridge’ match took place on Saturday, August 28 at Clondalkin Community Centre and saw teams from North Clondalkin and South Clondalkin go head-to-head in the annual fundraising event.

The event is the brainchild of Danny Graham, who started organising the matches back in 2018 and which have raised a significant amount of money for Our Lady’s Children’s Hospital since. The fundraiser is linked in with the Laurels Charity Cycle Crew and is supported by local businesses.

One of the organisers and captain of the North team, Kevin Carroll, told The Echo that the idea came about due to a “friendly rivalry” between the football teams who live on opposite sides of the bridge in Clondalkin.

“We started it three years ago – myself, and Danny and Paul live on opposite sides of the bridge and there has been a good rivalry between the football teams over the years, going back 30 years or even more,” said Kevin. 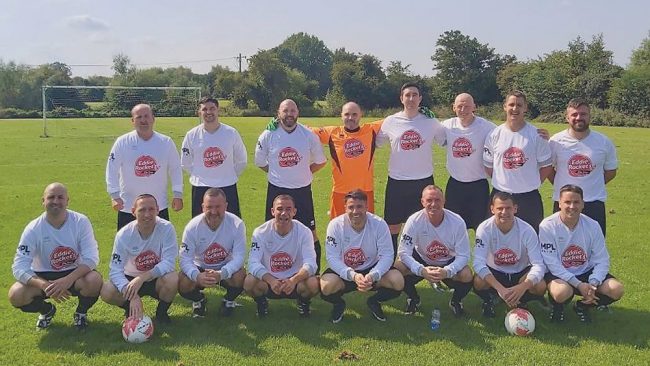 “We just thought of the idea to have a charity game to bring everyone back together from both sides and call it Battle of the Bridge.”

Despite the match being put off last year due to Covid-19 restrictions, the three benefit games have raised around €24,000 for Our Lady’s Children’s Hospital since starting.

“It has been great to be honest. Personally, I think there are three main aims of it – first obviously is the money for the kids in the hospital and we get a great response to that.

“The game of football itself is not just a game of football, all of the players are competitive or ex-footballers and it’s great because we’re all mixing and get to see fellas from years ago – it’s been brilliant and has ticked all of the boxes for everyone,” Kevin explained.

The result was a win for the North team. The’ve taken the lead over the last two matches with a total score of 2-1 over the South team but they have the chance to redeem themselves in next year’s match as the two teams will go head-to-head again.