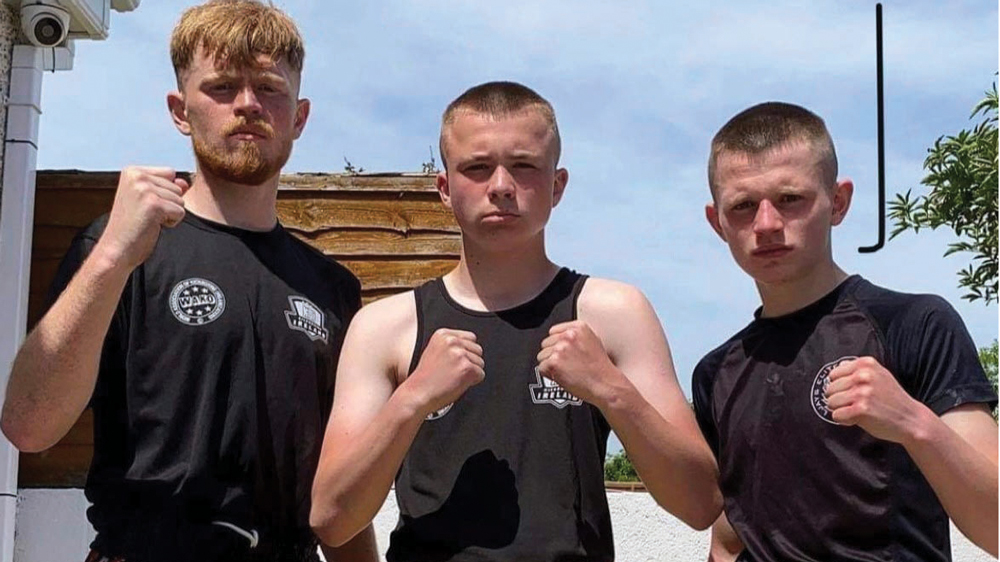 Jake, Josh and Zak Riddell will contest the WAKO World Cup in Budapest this week

Busy close to the year for Riddell brothers

IT WILL be a long-awaited return to competitive action for Jake, Zak and Josh Riddell of Ljays Kickboxing as they prepare to line out in the WAKO World Cup in Budapest this week.

It will be the first time that the three Tallaght lads will contest this event and, for Jake and Josh, it will provide timely preparation for their respective upcoming trips to the World Senior and European Junior Championships later this year.

While Jake will line out in the -71kg division, Zak will compete at -57kg and Josh will take his place in both -63kg Light Contact and Kick Light competition.

Supported by Tallaght Sports Complex, all three have figured among Ireland’s top kickboxing prospects for a number of years now and will be looking forward to a busy close to 2021.

Following this week’s World Cup, Jake will be heading to the WAKO World Senior Championships taking place in Jesolo, Italy from October 15-24 although college commitments mean Zak will not be able to travel.

Josh, meanwhile, will be gearing up for the WAKO European Older Cadet Championships, schedule to be held in Budva, Montenegro from November 5-14.

NEWER POSTBattle of the Bridge charity match raises €8,000 for Our Lady’s Children’s Hospital
OLDER POSTSubmissions now invited for €300k Have Your Say scheme