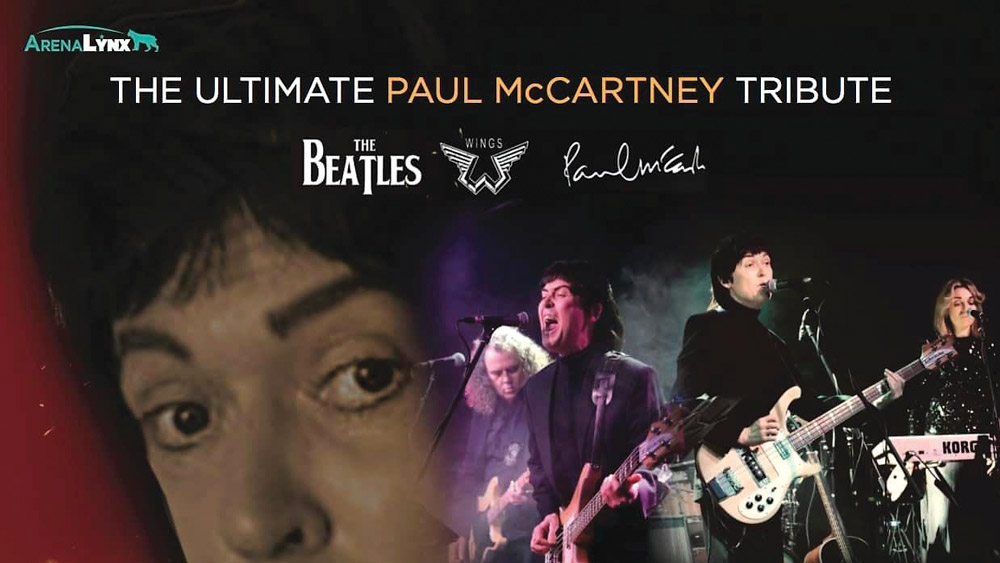 Best of Beatles: Tributes to McCartney

Tallaght’s Civic Theatre will be host to the musical event, McCartney: All The Best, on November 24.

The tribute band recently finished touring in Denmark and has returned to Dublin for more shows.

Fran King fronts the band as Paul. Fran was the founding member of the tribute band “The Classic Beatles” where he played at every major venue in Ireland and internationally.

Known for his impressive vocals and striking resemblance to Paul McCartney, Fran was noticed by the fifth Beatle, the late George Martin.

Fran had the honour of working alongside him before he retired from live performances in 1999. He then went on to work with Giles, George’s son, and the producer of The Beatles remasters, just a year later. 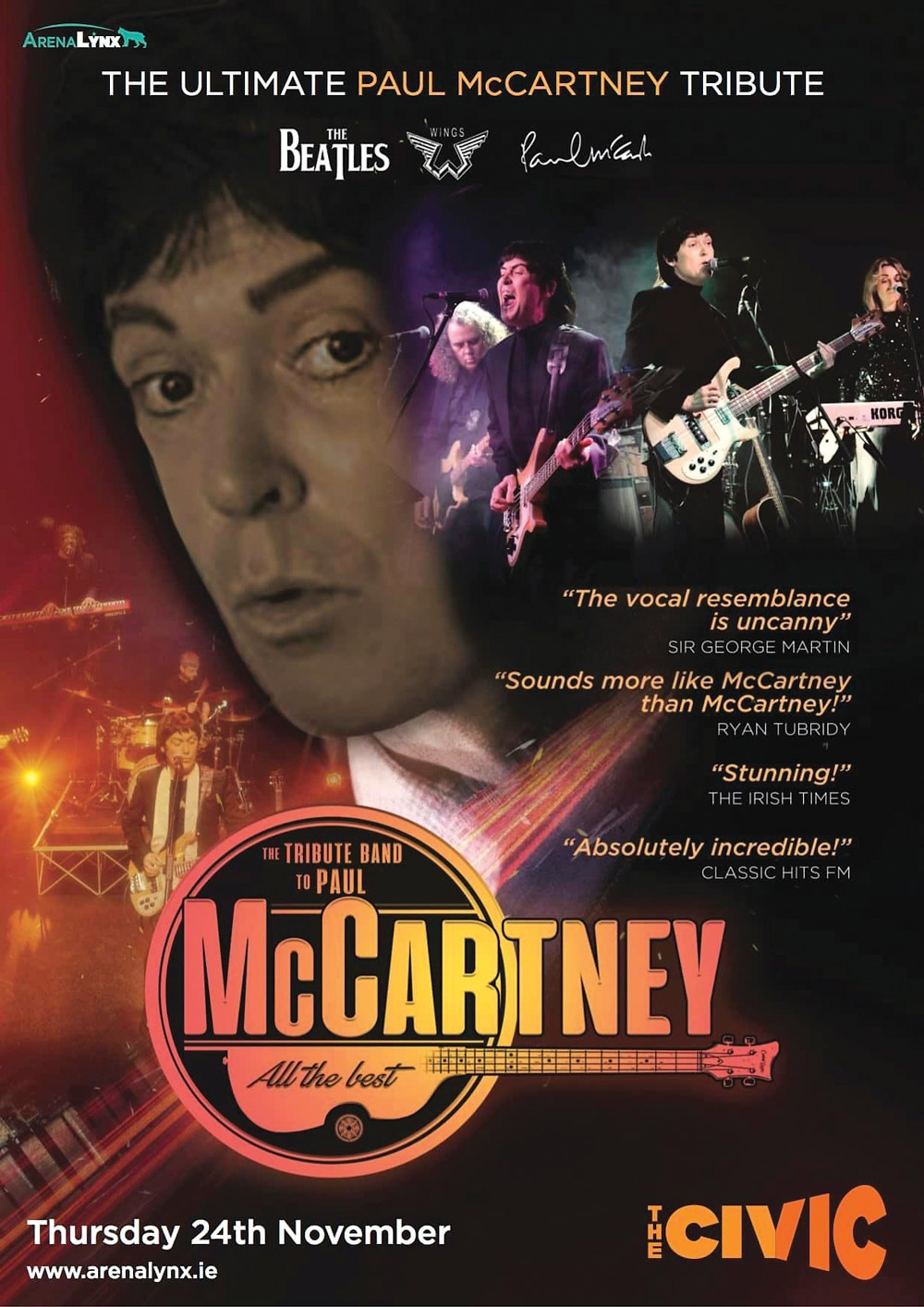 It’s obvious there is no one better fit for the role than Fran himself.

The show they have put together will be a testament to the everlasting mark that McCartney’s voice and music have left on the world. Comprised of some of Ireland’s and the UK’s finest musicians, with hit after hit lined up, this group performance will be a grand event.

Tickets can be purchased online at civictheatre.ie.

WIN two of the last remaining tickets to the McCartney: All The Best show in The Civic on Thursday November 28.

To be in with a chance to win tickets, email your name, answer, contact details to william@echo.ie by Monday, November 21 by 5pm.

Simply answer the following question: Who fronts the McCartney Band: All The Best?