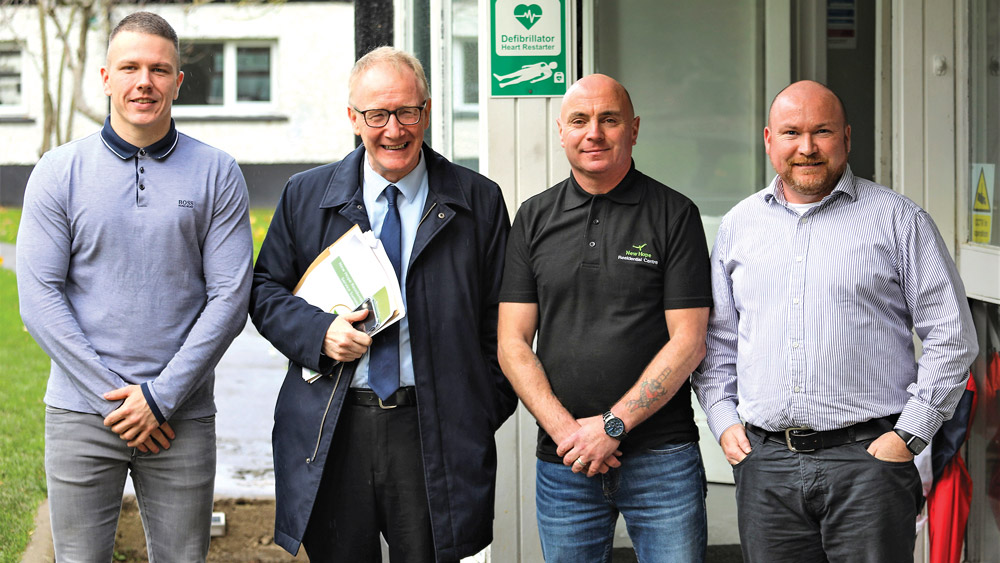 A NON-GOVERNMENT-funded residential programme for men in addiction is “in desperate need of funding to make it sustainable” and is seeking the public’s help coming into the Christmas period.

New Hope Residential Centre (NHRC) is a registered charity and approved housing body which helps 25 men in recovery from addiction through its facility in Killinarden and step-down houses.

After an initial screening, men seeking help undergo a full assessment and if suitable, they will be offered a bed in the faith-based residential facility.

There, clients undergo a detox and take part in a six-month programme to aid in the rehabilitation process.

After six months, residents continue to live in the centre while working or attending education and after 12 months they can apply to move into ‘move-on’ housing in Tallaght.

The step-down houses offer men an opportunity to reintegrate, alongside others in recovery, after spending a year developing a new routine and regiment at the centre.

Aiming to be accessible and affordable at all times, New Hope is at capacity and is now operating a waiting list such is the demand.

“We are in desperate need of government funding to make it sustainable to continue operating here in New Hope,” Mr Kelly told The Echo.

“The Minister was here as we explored the need for funding, and we showed him the work that’s done in New Hope.

“It’s important for an addict to get out of his own community and where he lives, and engage in a service outside of harm reduction – which is what we offer here.”

Stretched to its limit, NHRC needs core, sustainable funding to continue operating and address the existing gaps in its service.

Layton decided to start NHRC in 2007 after completing a similar rehabilitation programme abroad. 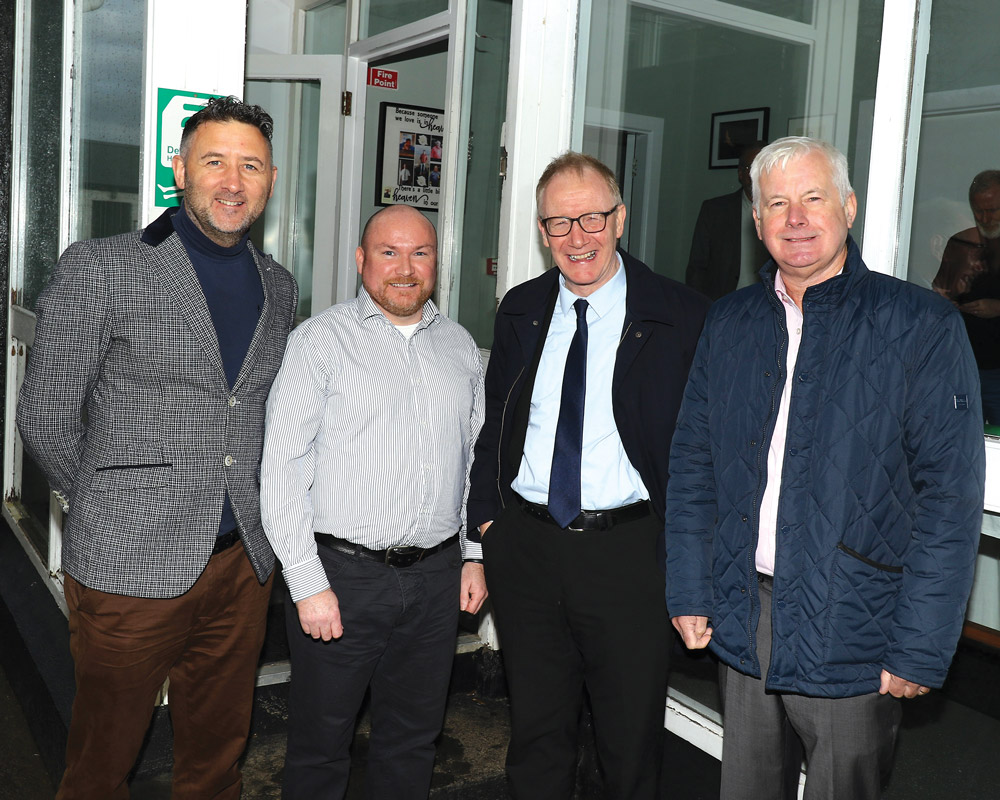 It was when living in Tymon North as a teenager that Layton became an active heroin addict and experienced the pitfalls of methadone treatment after reaching out for help.

“When heroin came into the area, all of the teenagers were trying it,” Layton details.

“It was just something to do, we weren’t aware of the consequences.

“We started off taking ecstasy, then the next step was heroin.

“There was an epidemic at the time and we fell into that.

“I never thought I’d get addicted, it was really a take it or leave it sort of thing.

“It’s hard to tell [how long I was in addiction], my teenage years kind of blur together. It would have been my later teenage years when I realised I was addicted.

“I was on physeptone first and then methadone, and I tried to get help loads of times.

“The doctor would be trying to give me more medication to make me stable, instead of helping me come off drugs altogether. 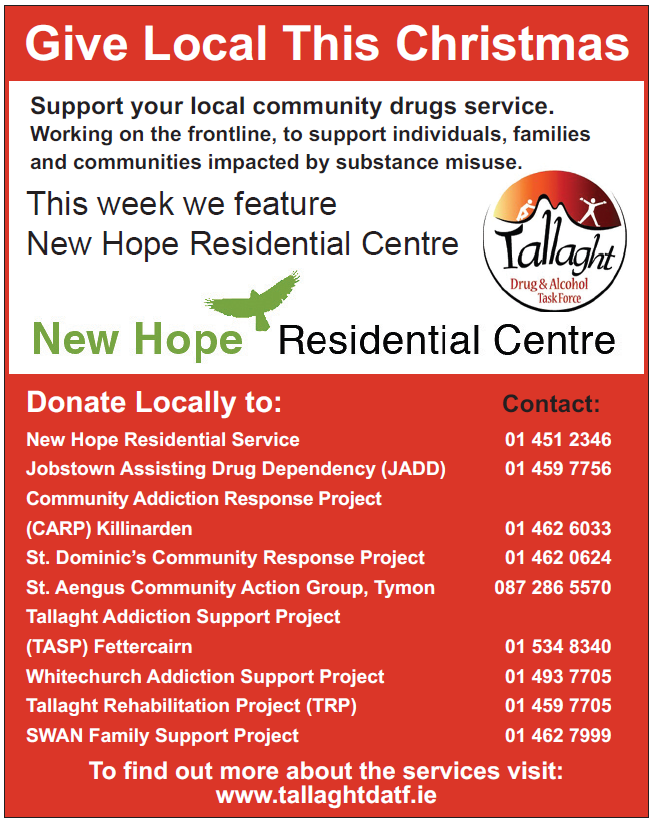 “My brother was a heroin addict as well – it’s hard to get off it when you’re in the same room, and when it’s in the family home.”

After attempting to get help countless times, Layton walked through the doors of Lifegate Baptist Church in Tallaght village out of desperation, and it ultimately marked the start of the rest of his life.

Minister of Lifegate, Pastor David O’Gorman, took Layton into his own family home and detoxed him off the substances he had become reliant on.

Shortly after, in 2000, Layton secured a place on a residential programme in Scotland and he became clean – which ultimately lead to him starting New Hope in 2007.

“I know what it’s like to try navigate the system as an addict,” the Kiltalown native says.

Donations can be made to New Hope Residential Centre by visiting its website, at HERE.