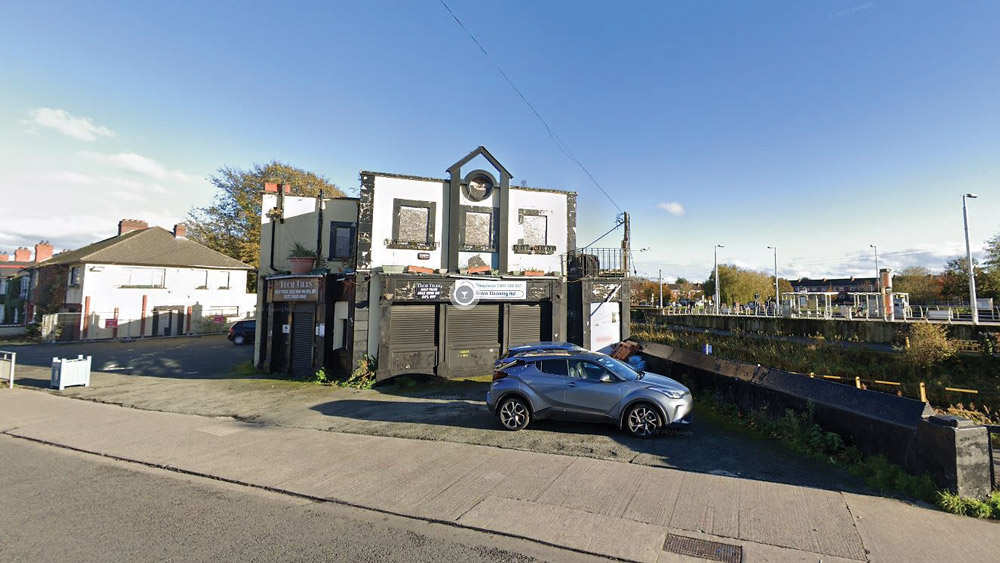 AN APPEAL has been lodged with An Bord Pleanala (ABP), over a decision by Dublin City Council to refuse permission for 10 homes at a site adjoining the Grand Canal in Inchicore.

The proposal by applicant Michael Kelly, was seeking to build 10 houses at a site adjoining the Blackhorse Inn on Goldenbridge Walk.

The applicant Michael Kelly, is the owner of the site.

City planners refused planning permission for the development in November, citing the site’s close proximity to the Grand Canal which they said “would have a negative impact on the unique character of the Grand Canal Conservation Area”.

In their reasons for denying the plans, city planners said the proposed development is located within a flood zone and over 40 per cent of the development would be at risk of flooding.

City planners said the applicant failed to adequately demonstrate that the proposed development would not pose a risk to the riverbank of the canal, and expressed concerns regarding “intensification in the use of Goldenbridge Walk by vehicular traffic” which is “heavily used by pedestrians and cyclists”.

In December, Reid Associates, on behalf of Mr Kelly, submitted an appeal with ABP, citing an “imperative to address the housing crisis”.

The appeal says the National Development Plan is structured on the premise that 50 per cent of new housing will be in Dublin City footprint and landfill sites.

They said the planning authority decision to refuse permission is “short-sighted” and driven by “engineering agenda rather than a more integrative urban design”.

Submitting responses to each the reasons for refusal by the local authority, the appeal requests the Board review the decision “in light of the national imperative and policy Housing For All”.