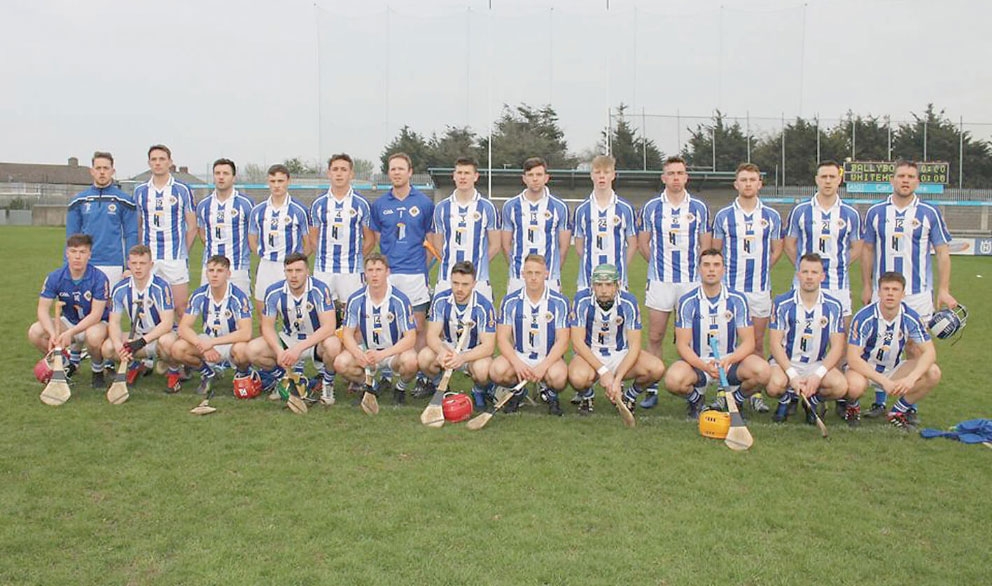 Boden on track heading into the summer break

Another electric round of Senior ‘A’ Hurling Championship has left reigning champions Ballyboden St Enda’s on a sound footing heading into the summer break.

With the tournament put on hold to make way for league and intercounty fixtures, Faughs, Lucan Sarsfields and St Jude’s find themselves in all-or-nothing match-ups having all dropped points in the opening group games.

Although Boden did secure a brace of wins against Lucan and Whitehall Colmcille, they scraped past both sides having only narrowly won by a point in each game.

Last Friday night, Joe Fortune’s men took to the Parnell Park pitch with a point to prove and led by 12 after chalking up 2-12 by the interval.

Their Dublin contingent Conal Keaney, Paul Ryan and James Madden had the Firhouse Road men in front before two green flags where raised when Keaney and Aidan Mellett struck the net.

However, Colmcille outscored their opponents by 2-11 to 0-6 after the break with some heart-wrenching moments ensuing deep into added-time.

Scores from Gray and Niall O’Connor left only a goal between the sides before Ryan fired over his seventh point late on.

Gray sent a meandering ‘65’ into the air on 63-minutes with it falling into the Boden net to make it 2-18 to 2-17, but the referee spared Boden of any later drama by blowing the final whistle.

Fortune’s men currently sit atop of Group Four and have guaranteed progression to the next round with a game to spare against Setanta later on in the year.

Lucan Sarsfields need to topple Whitehall when they face off in September if they are to make it to the quarter-finals after they were beaten by Boden in the curtain raiser before pummelling Setanta 4-22 to 1-5 in the second round.

An early Ben Coffey goal pushed Sarsfields into a 1-13 to 0-6 advantage by the break with Dublin star Chris Crummey tallying 2-6 overall in his new role further up the field.

Paul Crummey and Kevin Fitzgerald struck 0-8 between them while substitute Ciaran Dowling hit 1-2 to take an emphatic win home from O’Toole Park.

The most successful hurling club in Dublin, Faughs, will face a tough challenge in the shape of a rugged Kilmacud Crokes in what is a must-win tie if they are to advance.

Crokes currently sit joint top with Na Fianna on three points with the Templeogue side a point back in third and O’Tooles yet to register a point.

Faughs brought the form they showed in their 3-18 to 2-15 win over O’Tooles into last week’s Na Fianna encounter in Parnell Park but where ultimately downed after a tough battle.

Their Wellington Lane neighbours St Jude’s have two points from a possible four after a 3-22 to 0-15 win over Ballinteer St John’s and a 0-16 to 2-27 loss at the hands of Cuala.

Danny Sutcliffe was imperative to Jude’s success in the first game and it will be no different when they challenge St Brigid’s in a must-win affair later in the year.