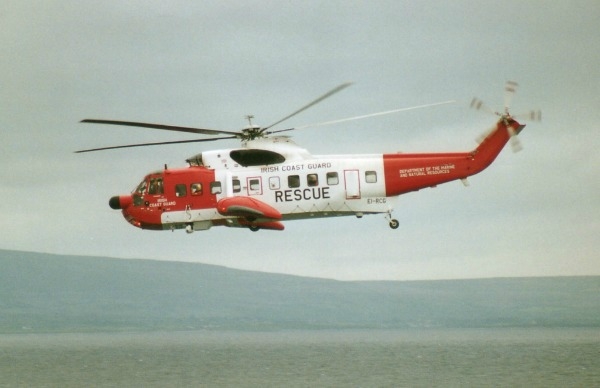 Body recovered from sea during search for missing Tallaght businessman

THE body of a man has been recovered off the coast of Clare by coast guard teams searching for a missing Tallaght businessman.

Shortly after 8am this morning, the Doolin Coast Guard recovered the body of a male while conducting a shoreline search in an area known as Doonacore Bay.

Searches for the missing man, who is aged in his sixties, have been ongoing in the area since last Friday.

The alarm was raised last Thursday (May 12) after the man’s car was spotted in a car park at the cliffs.

According to a statement by the Irish Coast Guard today: “The body was subsequently recovered by a RIB [Rigid Inflatable Boat] operated by the team.

“The remains will be transferred to Ennis General Hospital for post mortem and formal identification.”

It has not yet been confirmed if the remains discovered this morning are connected to the missing man.