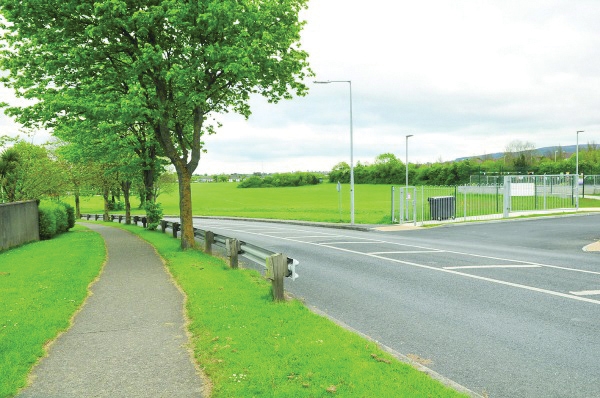 THE planning decision for the development of a two-school campus in Firhouse has been postponed until June 8, with An Bord Pleanála requiring additional time to consider the application.

The planning authority was due to make its ruling on May 11 however, the application for permanent school buildings for Firhouse Educate Together and Gaelscoil na Giuise are still with a board member and under consideration.

The planning application, which was lodged with South Dublin County Council by the Minister for Education and Skills last August, was granted permission by county planners in December.

However, the decision was appealed to An Bord Pleanála, which is now set to make its ruling on June 8.

The controversial planning application, which saw many question the suitability of the chosen site, provides for the demolition of the two temporary, prefabricated schools and the construction of two 16-class, primary school buildings with playing pitch, ball courts, project garden and a 70-space car park.

Local councillor Brian Lawlor told The Echo: “As I always said I am not against schools being built in the area, but I do believe that this was the wrong site.

“Two other sites in the area were identified which were more suitable.

“This issue with the site in Firhouse is going on four years now and if the other two sites identified had been examined, the schools could have been built by now.”

He added: “A lot of messing went on with these plans and if An Bord Pleanála decides to turn down the application, these kids have nowhere to go and will be stuck in prefabs for who knows how long.

“The whole process was not dealt with in the right way for the schools or the community.”