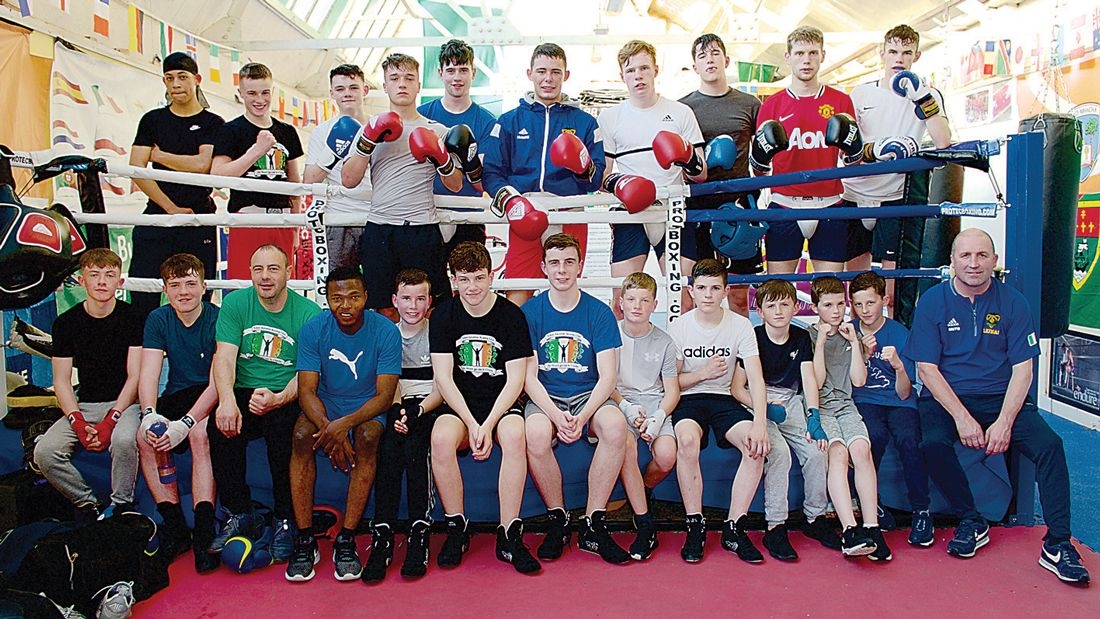 Boxing club given lifeline in quest for new location

ESKER BOXING Club has been given a lifeline by South Dublin County Council in their quest for a permanent home.

At Tuesday’s meeting of the Lucan/Palmerstown/Fonthill area committee of SDCC a motion was passed proposing “that this Council identifies and gives outline commitment to providing a suitable long-term location for Esker Boxing Club”.

The motion was tabled by Councillor Paul Gogarty.

The Council told the committee that they are “fully aware of both Esker Boxing Club’s circumstances and their future requirements”.

The Council official added: “I am exploring what potential options are available to support them in achieving a permanent home for the club. I appreciate that they are anxious to secure their future and I will be happy to meet with them when I have something additional and tangible to discuss with them”.

Speaking after the meeting, Cllr Gogarty said Esker Boxing Club “is probably the biggest sporting organisation in Lucan not to have a permanent home”.

He added: “ In tabling this motion I mentioned the potential of the existing sports and leisure centre, which will have vacant rooms available when the Swimming Pool building and related gym complex are completed in about 18 months time.

The Council’s initial response is a continuation of what it has said before. However I said – and was supported by other Councillors – that the club needed to get a clear message that its future is secure.

Cllr Gogarty told The Echo that SDCC says it is doing an audit in relation to other clubs and groups in Lucan and their needs.

The Echo contacted Esker Boxing Club for a comment but they did not respond before we went to press.