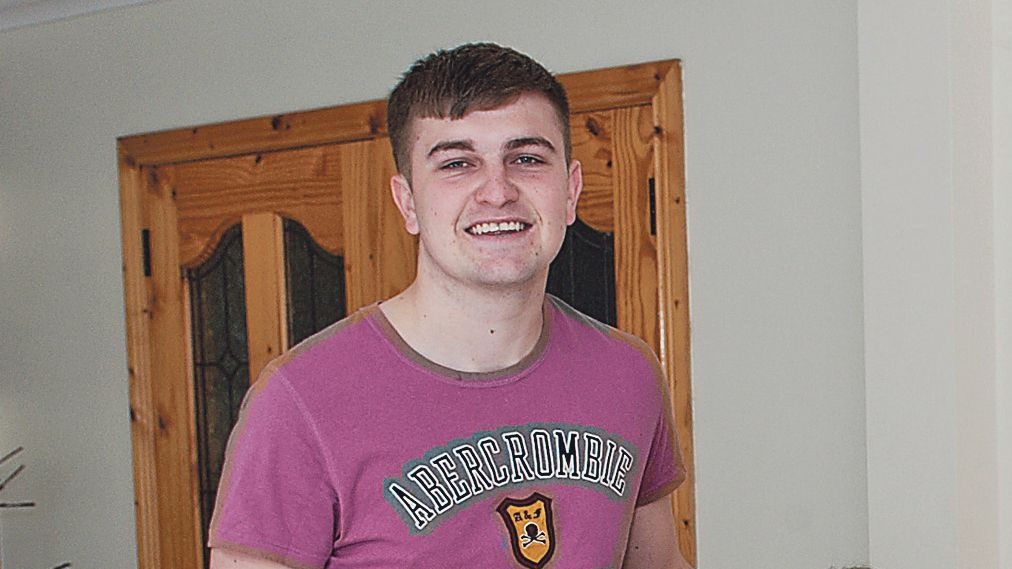 Dylan’s untimely death will ‘not be in vain’ says dad

THE father of 21-year-old Dylan O’Neill, who died last week after undergoing pioneering treatment for a rare genetic disorder, said that his son’s death “will not be in vain” and that “countless lives will be saved” as a result of him undergoing the treatment.

Dylan, a past pupil of Coláiste de híde from Ellensborough in Tallaght, was diagnosed with adult metachromatic leukodystrophy (MLD) in December 2018, just five months after his older sister Serena (25) had been diagnosed with the condition.

The siblings’ parents, Noel and Sandra, realised something was wrong when Serena started showing symptoms of forgetfulness, including forgetting to put on her shoes or make-up, which led to her diagnosis, and after Dylan started displaying similar symptoms, he was also diagnosed.

While there is no known cure for the condition, undergoing a bone marrow transplant can slow the progression of the disease, and Dylan travelled to a hospital in Manchester in June to prepare to undergo the transplant, and Serena followed shortly afterwards.

The community got behind the O’Neills and fundraised for them so they wouldn’t have to worry about the financial costs of being in Manchester for several months, while Dylan and Serena received their treatment.

A friend of the family, who is with the O’Neills in Manchester, told The Echo: “Dylan was always in good form, he never had a cross word with anyone.

“He was a lovely young man, there wasn’t a bad bone in his body.

“We’re devastated. He’ll be very sadly missed by all.”

The popular young man was an avid sports fan, and was a regular sight on the pitch for Thomas Davis GAA Club and Old Bawn soccer team. He was also a supporter of Liverpool Football Club.

Serena is also in Manchester, having recently received a bone marrow transplant, and is currently under the care of doctors in Manchester.

Serena and Dylan’s father, Noel, told The Echo: “The treatment that Dylan and Serena have had is pioneering, and Dylan’s death wasn’t in vain.

“Countless lives will be saved because of this treatment.”

Noel also wanted to extend his thanks to the doctors, nurses and staff at the hospital in Manchester, for the care they’ve shown towards Dylan and his family.