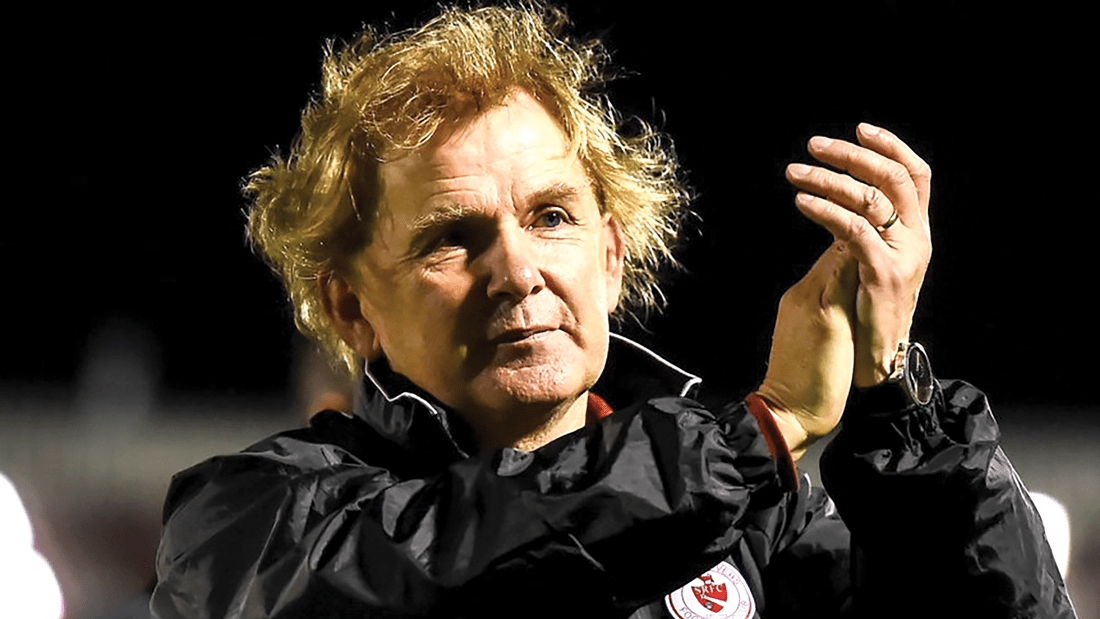 Buckley’s boys still in the hunt for European berth

MANAGER Liam Buckley appears to have worked his magic again.

After a desperately slow start that saw his Sligo Rovers team bottom of the SSE Airtricity League table as the season headed into lockdown, the Perrystown man led the Bit O’Red to an eventual fourth place finish behind Dundalk, Bohemians and champions Shamrock Rovers this season.

It means the prospect of a return to European football is now very much a possibility given that that fourth place spot will be enough to see them into the Europa League qualifiers if any of the three teams to finish above them lift the FAI Cup this season.

Sligo, themselves, are still well in the reckoning for that prize as they gear up to host Derry City in the quarter finals next Wednesday.

And their faithful have every reason to believe they can secure further passage having already twice beaten the Candystripes this season.

Still Buckley, a two-time winner of the FAI Cup as manager of Sporting Fingal and later St Patrick’s Athletic, insists his side are in for a serious test against a Derry outfit eager to salvage something this season after a disappointing run in the Premier.

“Derry won’t be an easy game” he told The Echo. “We played them twice this season and they were very tight matches albeit we won them.”

Buckley was delighted at the manner in which his side revived their 2020 season into which they came with a seriously depleted squad.

“We were disappointed with the start that we made in the league, but we did have a lot of injuries” he explained.

“We were down five defenders in pre-season and at one stage we had only 13 paid players in the group, so we found it difficult just moving players around.

“I know at the time of the [Covid] break we were bottom of the table. The optics weren’t good, but we were still only nine points off a European spot.

“I’m very grateful to the people here. It’s a fan-owned club so we were highly reliant on them to help the team progress.

“Nobody knew what way it was going to go with the pandemic, but they put their hands in their pocket and that allowed me to bring in some players during the break.

“We got a few injured players back and thankfully we had a strong finish and got fourth place which hopefully will be enough to get us into Europe” he said.