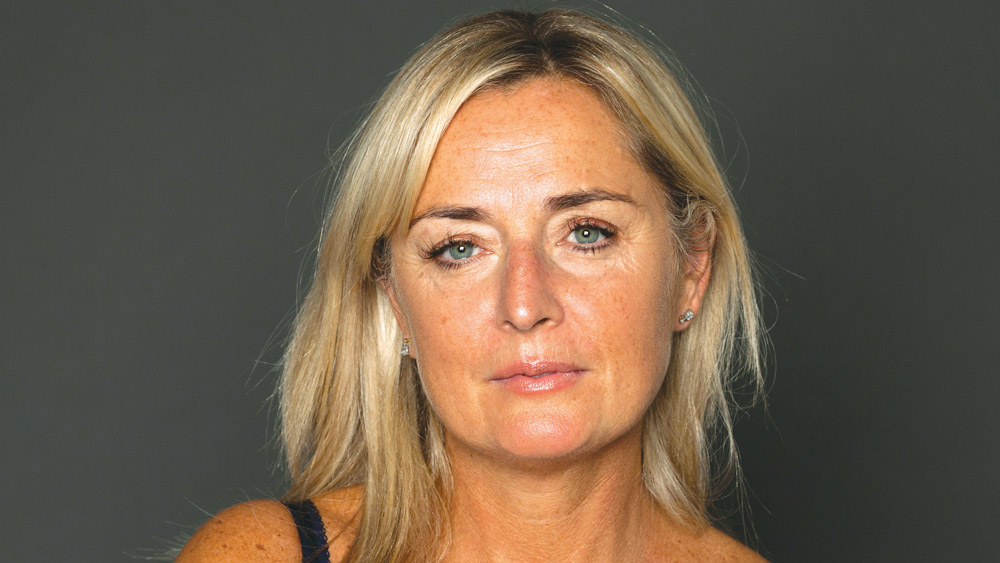 THE mother of a teenage girl born with ‘Butterfly Skin’ has this week supported calls for increased nursing support for children and adults with the rare skin condition.

EB is a painful, genetic skin blistering condition, with those living with more severe forms wearing bandages across most of their body to protect their skin and prevent infection.

Every day, Liz’s daughter requires fresh bandages, a four-hour ordeal that her mam said is made easier by the support of a home nurse.

As EB Awareness Week kicked off on Tuesday, Liz said in an emotional appeal that she has been “18 years looking for proper supports” for her child.

“No one has any idea what it is like to inflict pain on your daughter for four hours,” Liz said.

“It is just relentless.

“Nursing care at home for me and my family is the most important thing around EB.”

Having experienced the benefits of nursing visits, Liz is backing Debra Ireland’s call for increased Government investment for nursing supports for children and adults with EB.

According to Debra Ireland, its pre-Budget submission calling for €1 million to be invested in home care, outreach care and mental health supports went “unheard” by Government.

The charity is now asking members of the public to support its call for Minister for Health, Stephen Donnelly, to prioritise funding for EB care.

Backing Debra Ireland, Liz said that nurses taking care of bandage changes at home has been “a game-changer” for her family.

“The nurses become part of our family”, Liz said.

“They have built up a relationship with my daughter. They are much more than nurses.

“They are angels in disguise.

“I know there is someone watching with vigilance around aggressive skin cancer or to see if [my daughter] has an infection that could turn into sepsis, which could kill her.”

However, Liz said that the service is “fragile” and involves fighting to get nursing hours approved against the backdrop of a nursing shortage.

“I have been so disheartened over the years, just constantly trying to access services,” Liz said.

“We need further support, we need people in our corner, and we need to keep fighting for the correct services for our patients.”

Established in 1988, Debra Ireland is a family and patient-led charity, which provides support services for people living with EB.

Joanna Joyce, Advocacy Manager with DEBRA Ireland, said: “No parent should be forced to provide this complex care themselves due to a lack of resources.

“As part of EB Awareness Week, we need to raise our voices and fight for better care and support for families living with EB.”

The Echo contacted the Department of Health amid calls for increased home nursing support.

A spokesperson said: “The Department of Health fully appreciates the difficulties experienced by patients suffering from this painful condition.

“There are approximately 300 patients in Ireland with Epidermolysis Bullosa, with approximately 60 new patients presenting with a diagnosis annually.

“At present we have a two-centre approach to treating patients; there are approximately 158 patients currently registered between Children’s Health Ireland (CHI) and St. James’s Hospital.”

According to the spokesperson, CHI currently has one permanent Clinical Nurse Specialist who provides homecare and outreach care.

“The service offered by the nurse specialist is pivotal to ensuring that hospital and community-based services are appropriately aligned,” the spokesperson said.

“An important example of this work includes securing home nursing care packages ranging from nine hours to 20 hours for patients.”

The spokesperson said that CHI are currently in the final stages of recruiting an Advanced Nurse Practitioner role in Dermatology.

For further details on Debra Ireland and to show your support, visit DebraIreland.